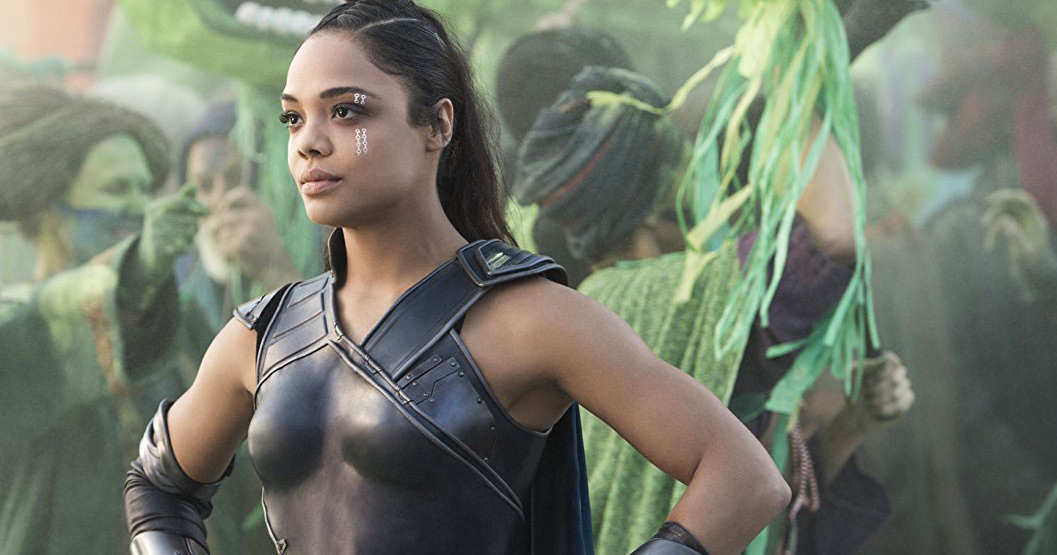 It was announced a few weeks ago that Chris Hemsworth would be suiting up to fight aliens in a new Men in Black film. It was then that it was revealed that the studio wanted to pair Hemsworth up with “a black actress and an older man”. It looks like they have found Hemsworth’s partner in Tessa Thompson.

Thompson has worked with Hemsworth before, when they both starred in Thor: Ragnarok last fall. Their chemistry was incredible, and they both got to flex their comedic chops as well, which comes in handy for a franchise like Men in Black.

F. Gary Gray, who directed Straight Outta Compton and last year’s The Fate of the Furious, will helm the “legacy-quel”.

It isn’t unheard of to see two actors who enjoyed working with each other team up for another unrelated project. It’s actually pretty impressive how well this duo fits with the Men in Black franchise. This also seems a much better way to go than the rumored 21 Jump Street/Men In Black crossover.

The film isn’t expected to have Agent J (Will Smith) and Agent K (Tommy Lee Jones) in it, but I wouldn’t rule out a cameo. They could even go The Force Awakens route – what if Agent J was abducted by aliens and needed rescued? Then have the movie end with Tessa Thompson holding out a pair of sunglasses for Will Smith to take and he slowly turns around, looks at her stoically, and the credits roll.

I am a fan of the Men In Black franchise (well, at least the first film and the cartoon), and am looking forward to that universe being expanded. There are some “shared universes” that feel forced – this one has the potential for a ton of story. We will see what becomes of that potential when the film opens on June 14, 2019.

Are you excited to see Thompson and Hemsworth on screen together again?