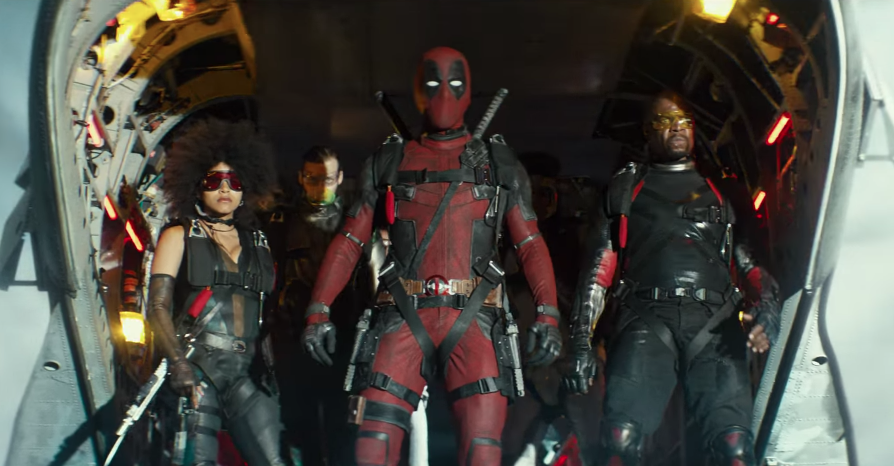 The good people over at Fox have released the second trailer for Deadpool 2, and it’s doozy. This thing covers a ton of ground. It sheds more light on the plot; It fleshes out what Josh Brolin’s Cable is all about; It formally introduces the world to the group known as The X-Force; And it gives a stronger sense of what the movie itself is about.

But that’s not all.

In true Wade Wilson fourth-wall-breaking fashion, they released a bogus synopsis for Deadpool 2, and it’s hilarious.

You can check out both new goodies for Deadpool 2 right here:

The bigger and badder sequel is directed by David Leitch, who’s stepping in for Tim Miller- who directed the first film in the series. Ryan Reynolds and Josh Brolin are joined by Zazie Beetz, Morena Baccarin, Terry Crews, Bill Skarsgard, T.J. Miller, and we’ve been hearing about some really interesting cameos.

Deadpool 2 arrives in theaters on May 18.