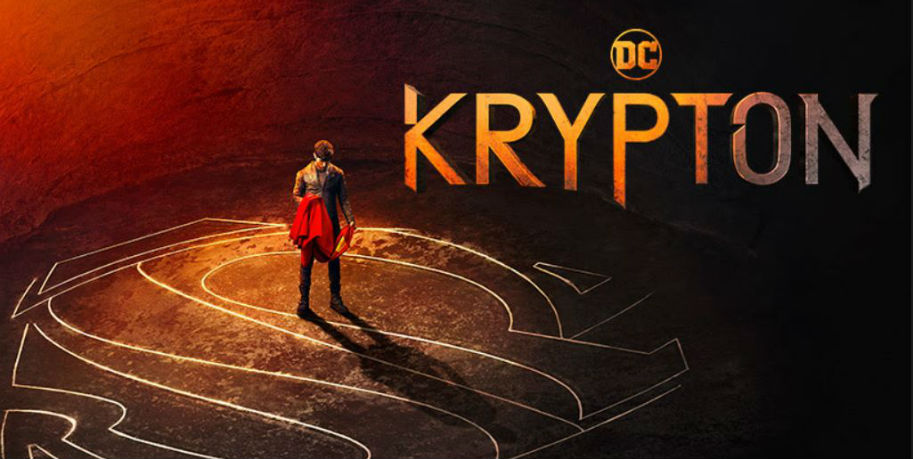 This article features spoilers from the first episode of Krypton.

The long-awaited SyFy series Krypton finally debuted last night and it hit the ground running with establishing many hallmarks of the Superman mythos, including villain Doomsday.

The famous villain was hinted at during a scene between Georgina Campbell’s Lyta Zod and Ann Ogbomo’s Jayna Zod. In the scene, Lyta and Jayna spar during a training session for the Kryptonian army. Lyta is beaten by Jayna, who tells her to ask for mercy. Lyta initially refuses, but eventually gives in. Jayna then stabs Lyta in the hand as a part of a lesson that the enemies they face will show no mercy, including the “beasts of the outlands.”

Krypton showrunners have hinted at the possibility that Doomsday would appear in the series. During a panel at SXSW, Krypton executive producer Cameron Welsh talked about the villain possibly appearing.

We’re pretty excited about that. In our writers room we have the Death of Superman and few particular panels on the walls, and we pay homage to that (in the show).

Whether or not we see Doomsday this season is currently unknown, but it seems that the groundwork is being laid for one of Superman’s most famous foes to show up at some point in the future.

Krypton airs on Wednesday nights at 10 p.m. EST on SyFy.

Next post Will AVENGERS 4 Be the Last Time We See Chris Evans as Captain America?