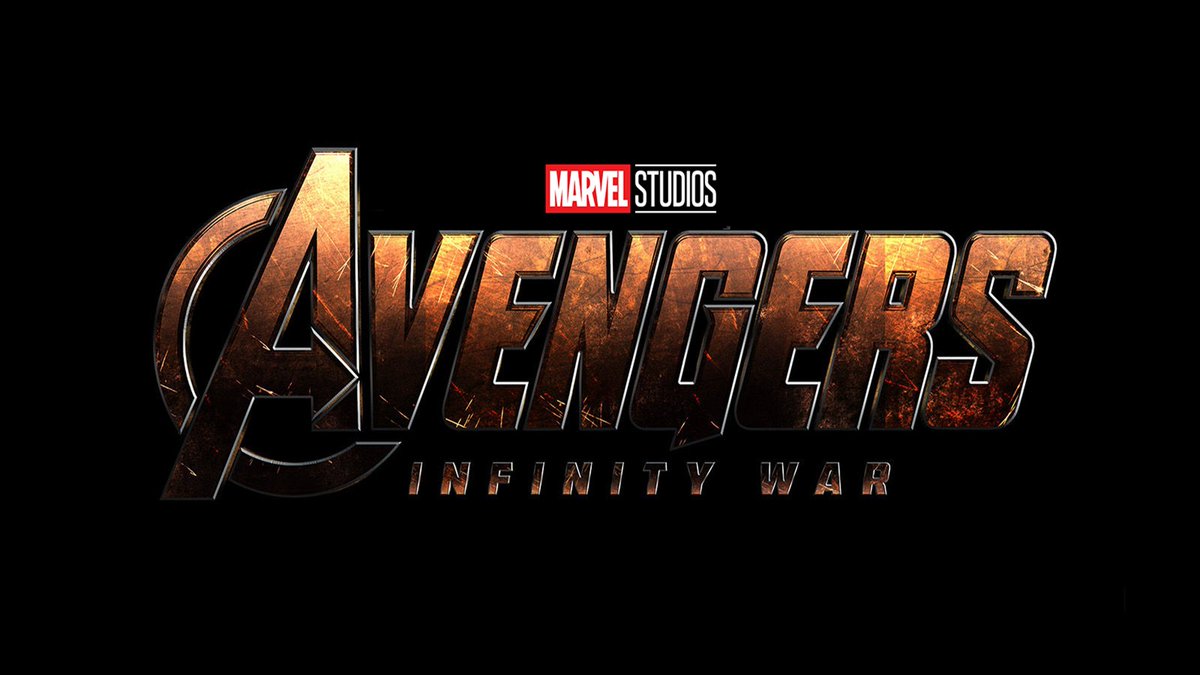 In the ten years since Iron Man, the Marvel Cinematic Universe has had to juggle several characters and arcs. It has also had to deal with its share of inconsistencies.

Speaking with Screen Rant, Avengers: Infinity War writers Christopher Markus and Stephen McFeely admitted that it was a challenge to tie up ten years of history, but also having to resolve a big hole involving Thanos.

In the post-credit scene for Avengers: Age of Ultron, the scene shows the Mad Titan, growing frustrated with the constant failures at getting the six Infinity Stones, proclaims, “Fine, I’ll do it myself”.

Stephen McFeely: Not our movie. [laughter]

Christopher Markus: And we’ve all sat there and went, “What the hell is he talking about? Where was he when he did that?”

In Infinity War, Thanos is not only flanked by The Black Order, but also by a giant army. McFeely went on to say that the injection of the Black Order is to make sure that scenes involving collecting the Infinity Stones weren’t all the same.

Another question that has been raised has been over another gauntlet that has appeared in Odin’s treasure room, which Cate Blancett’s Hela declared a fake in 2017’s Thor Ragnarok.

Christopher Markus: Odin’s a bit of a showman. Thanos turns out to have quite a few people to talk to both on his side and not on his side. Weirdly I think he’s the most understandable guy in the movie sometimes.

Even with all the success Marvel has achieved in the last decade, even they are susceptible to a continuity error every once in a while.

Previous post Will AVENGERS 4 Be the Last Time We See Chris Evans as Captain America?