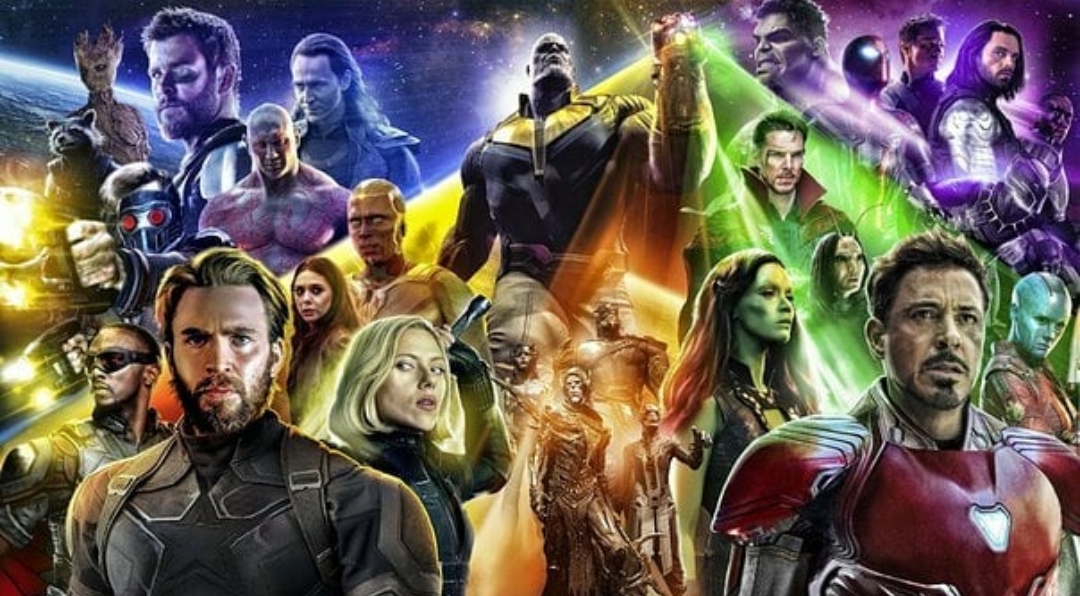 Since its existence, the Marvel Cinematic Universe has been connected by the six Infinity Stones and Thanos’ quest to collect them all.

In Avengers: Infinity War, audiences will see Marvel’s heroes trying to stop the Mad Titan from trying to collect the stones. According to Infinity War screenwriter Stephen McFeely, those heroic actions will have consequences for the characters of the MCU.

They’re still spread out. Remember, one of our jobs — we’re big structure guys. So if you go back and look at Winter Soldier and Civil War particularly, they are — whether you like the movies are not — they’re pretty well structured. Big choices have been made. We had to do the same thing here, and yet, we had six MacGuffins. It can be relentless, if you do this right.

Which means, every time you collect [an Infinity Stone] — I don’t mean to get into the screenwriting weeds — but every time you collect one, it can’t just be a check mark. It has to do something ‘characterful.’ It’s got to move the plot forward, but it also has to [have] stakes, and cost, for literal characters at the time, so that it’s not just a shopping spree. And I think we’ve done that. And boy, we’re going to wrench some emotion out of each and every one of those moments that we can.

One of the biggest complaints comic book movies have gotten has been the lack of stakes and it seems Marvel has taken that criticism to heart. As we’ve seen in the footage so far for Infinity War, it seems there will be emotional weight behind Thanos collecting the stones.

With characters like Vision and Doctor Strange currently holding stones, it gives audiences another reason to fear for the lives of these characters and that’s what a film like this should go for.

Avengers: Infinity War will be in theaters on April 27.

Next post MUST-SEE: The New DEADPOOL 2 Trailer And Hilarious Fake Synopsis Are HERE!