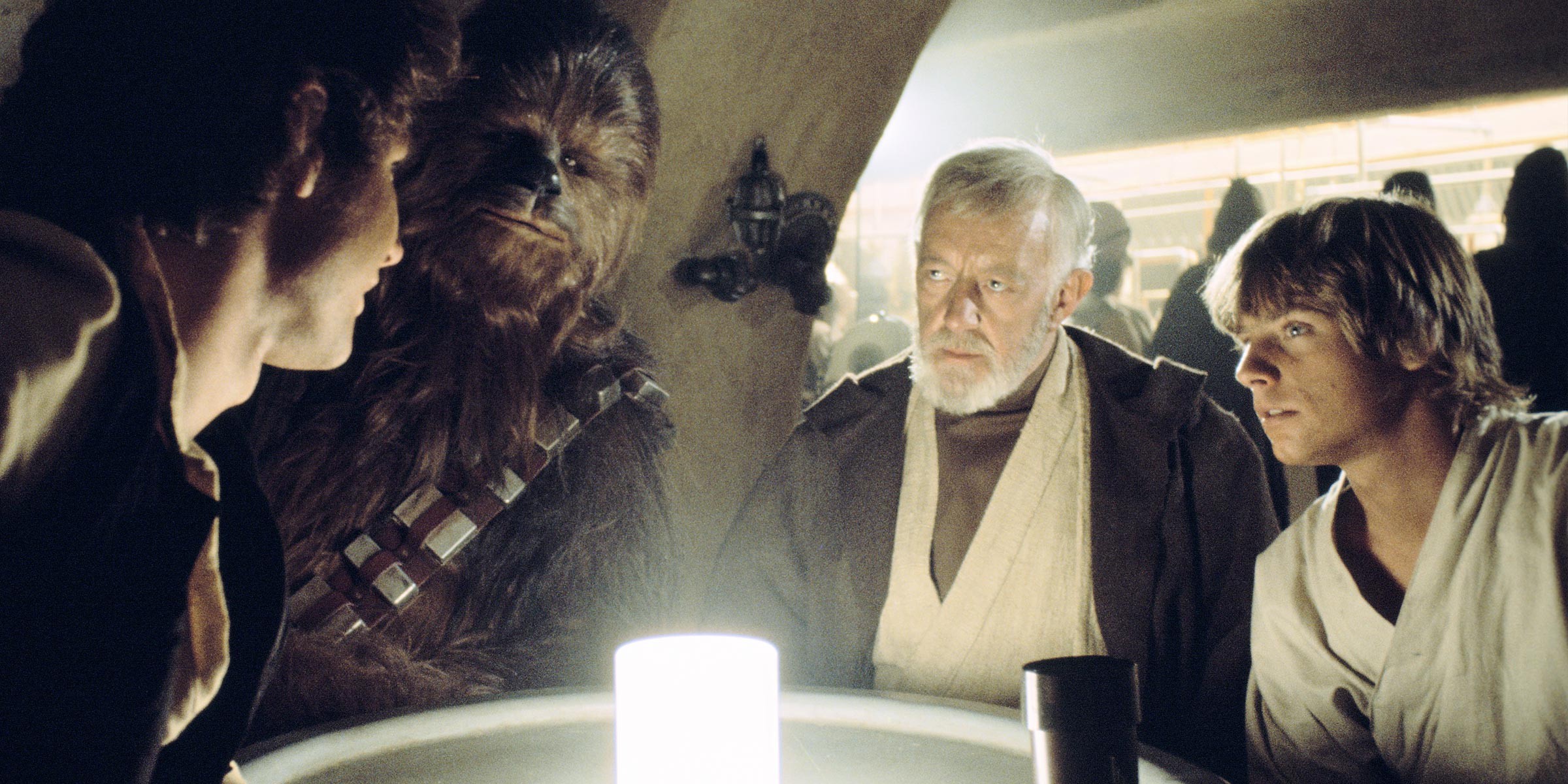 Ready Player One is a pop culture encyclopedia disguised as a story about hope, love and the dangers of technology. The book packed every reference from the 80s and 90s you could possibly think of. It was a love story to the 80s in some ways. One person whose work is mentioned quite frequently in the novel is legendary director Steven Spielberg. So it is only fitting that Spielberg directed the film which is out next week.

Spielberg had cooperation from nearly every studio he needed for I.P. to put into the film. Even Lucasfilm, for Star Wars stuff it turns out, though he initially said he didn’t have it. When asked how much of Star Wars would be referenced in the film, Spielberg wouldn’t give specifics, but did say that it was only things from the original trilogy.

“I didn’t think it would be good to do the contemporary characters in all of the [new] Star Wars films, because our film takes place in 2045 but everybody has returned nostalgically to the 1980s. Disney was very generous in letting us basically cherry-pick the little items we needed.”

While Luke Skywalker won’t appear to help Parzival, Spielberg noted that fans should be on the look out for R2-D2 and an X-Wing. I’m sure there are a few surprises in there he didn’t mention too.

It makes sense. While Disney could still very well be making Star Wars movies in 2045, focusing on predominantly the 80s (and a bit of the 90s) – the time that James Halliday, the creator of the virtual world known as the Oasis grew up in – gives the film a bit more focus. Besides, focusing just on that time period still makes the novel jam packed  with references, almost to the detriment of the story.

I will never, ever doubt Spielberg (sometimes to my detriment), and now isn’t the time to change that. It is a good idea, those are the backbone of the Star Wars franchise anyway, and the ones that have already proven to stand the test of time.

I am looking forward to what Sir Spielberg has in store for us when Ready Player One hits theaters on March 29th. The reactions have been pretty positive so far.

Next post It’s Official! CAPTAIN MARVEL Has Started Filming, And There’s Video To Prove It!