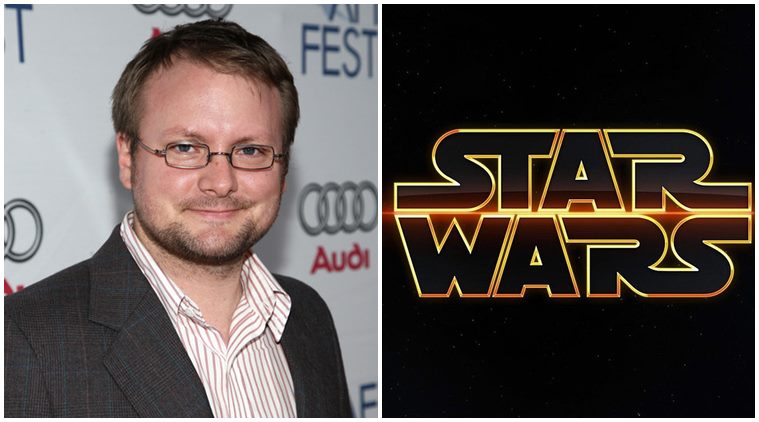 Among the numerous Star Wars films that have been announced in the last several months, Rian Johnson’s new trilogy has been arguably the most fascinating for fans.

Despite how audiences felt about Johnson’s latest film in the franchise – The Last Jedi – it seems like Lucasfilm is continuing forward with Johnson at the helm of a new trilogy that takes place outside of the Skywalker Saga. It also seems that Johnson has already begun work on the new trilogy, according to Last Jedi producer Ram Bergman.

It’s not a surprise that Johnson is taking his time with his Star Wars films since he won’t be stepping into an existing story within the franchise like he did with The Last Jedi. Johnson will be crafting his own piece of the Star Wars pie and he will need time to figure out the characters and the overall arc of the trilogy’s story.

With Johnson and his team taking this time to figure out what he wants to do with this new Star Wars trilogy, it may be a while before we get any concrete news on the trilogy’s progress.