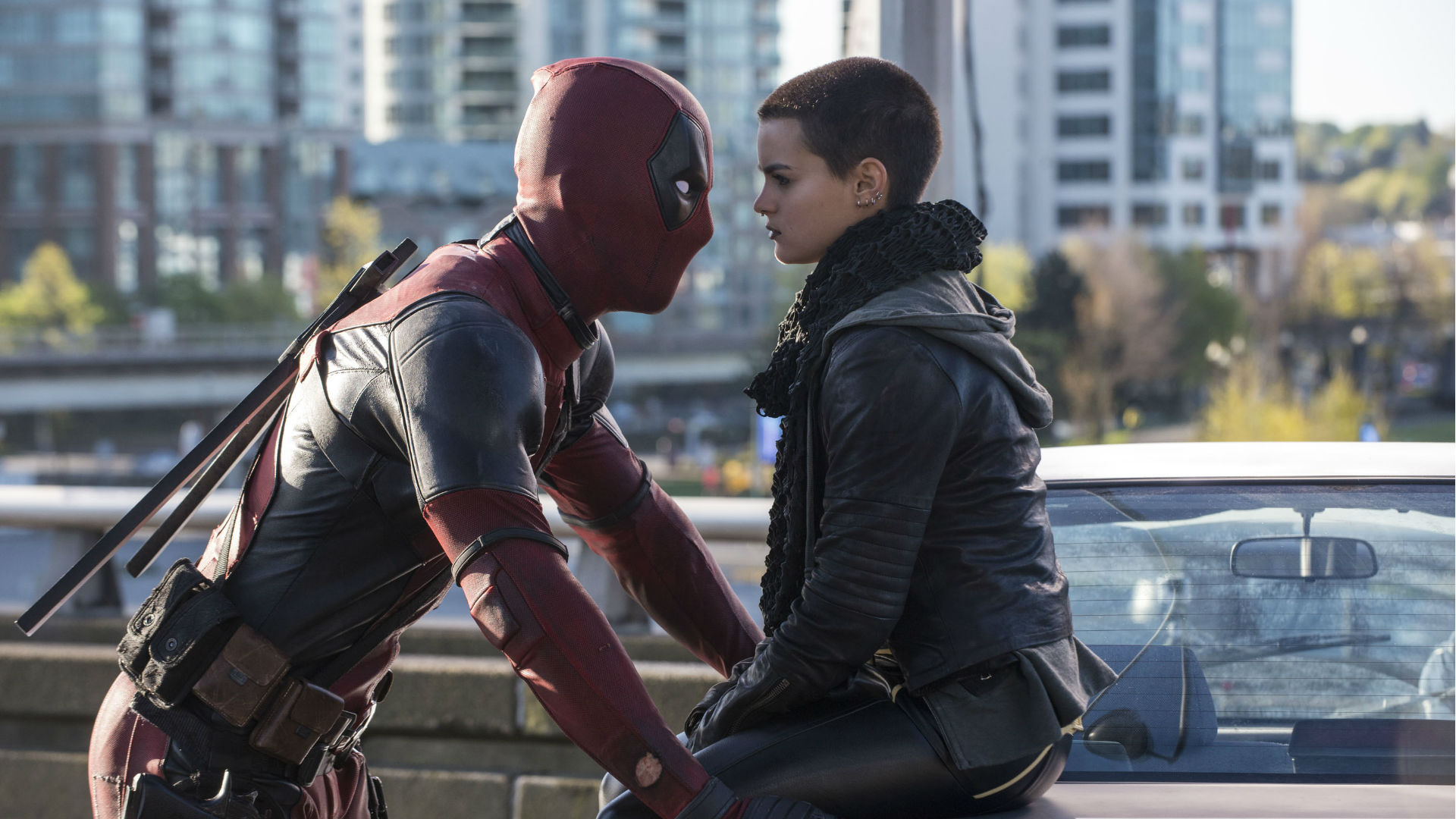 When people hears the word “reshoots” they associate it with a very negative connotation. But the reality is, every big budget film has them, or at least has it in the budget and schedule to do them if necessary. The sole purpose of them is to make the film better. Make a better transition between scenes, clarify a key piece of dialogue, etc.

Recently though, they have been highly publicized, with mixed results. Rogue One: A Star Wars Story went through extensive reshoots, and while we have no idea what the original cut felt like, the final product was spectacular. Justice League did too, and that had mixed results. So it makes audiences worried. That is why when it was announced that Deadpool 2 was going through reshoots, it came with rumors of the reason being poor test screenings.

Reshoots did happen, but not for the reason everyone thinks. Now an actor associated with the project is chiming in on them. Brianna Hildebrand, who played Negasonic Teenage Warhead in Deadpool and reprises her role in the sequel, told ScreenGeek about them:

Hildebrand hit it right on the head. 98% of the time, that is the exact reason for reshoots. She added:

“Usually films hate it when you talk about their reshoots – solely because people think that it’s because the film was bad for the test audience – but it was all good.”

Again, dead on. Of course you wouldn’t hear anything else from an actor who has a movie coming out, but it doesn’t mean Hildebrand is wrong. Most films have reshoots, we just don’t hear about them. Plus, more often than not, they improve the film.

If the reshoots have you worried, don’t be. It feels like Deadpool 2 will still be a fun ride when it hits theaters May 18th (it was originally scheduled to be released on June 1st. Studios don’t usually move films up if there is trouble with them).