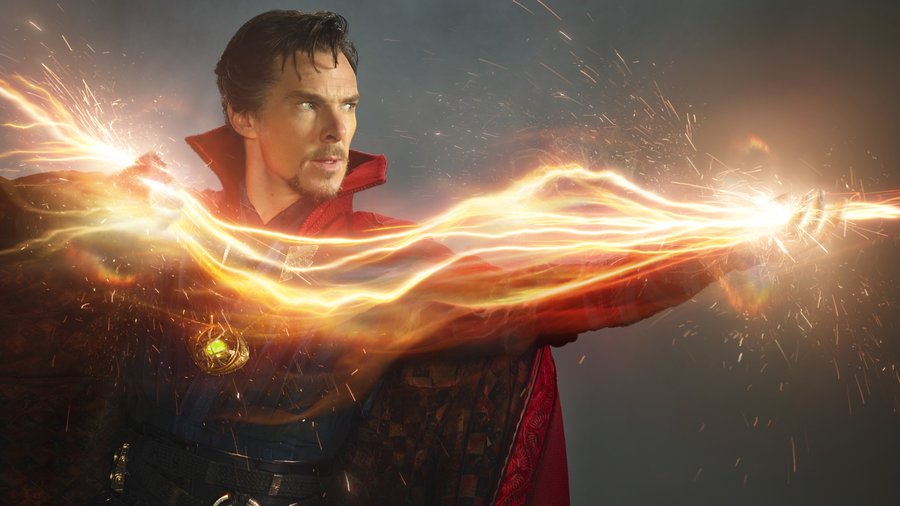 As the wait for Avengers: Infinity War continues, fans have already been looking into the future to see what’s in store for the Marvel Cinematic Universe post-Thanos.

For those awaiting a Doctor Strange sequel, you may have to wait a while longer. Benedict Cumberbatch told EW that, currently, there are no plans for Doctor Strange 2.

Not at the moment, no. The masterplan is continually in flux, so it would be out of order for me to speculate.

Releasing in 2016, Doctor Strange was a critical and financial success for Marvel, earning $677 million worldwide at the box office. Strange also appeared in 2017’s Thor Ragnarok and will share center stage with the other Marvel heroes in Infinity War and Avengers 4. With the type of money its predecessor made and fans loving Cumberbatch in the role of Stephen Strange, Marvel would be foolish not to do a sequel.

However, Marvel has been pretty quiet when it comes to films set after Avengers 4. The only confirmed films so far are Spider-Man Homecoming 2 – set for a July 2019 release – and Guardians of the Galaxy Vol. 3 – set for a 2020 release. You can’t blame Marvel for being hush-hush on any future films for fear they would spoil the outcomes of the next two Avengers films.

For now, Doctor Strange fans will have to make due with the character sharing the big screen with his Marvel brothers and sisters.