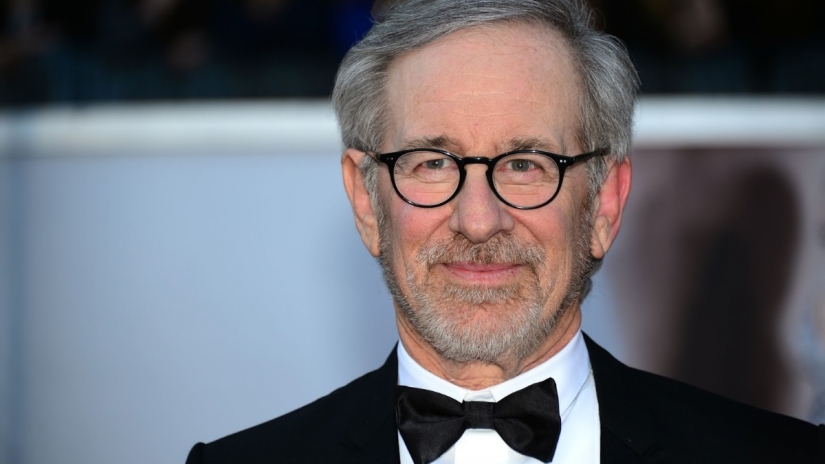 Over the last couple of decades, filmmakers have used newer technology to try to enhance the special effects in their films.

One of the more infamous examples has been the changes George Lucas made to the Star Wars “Special Editions” back in 1997, which received massive backlash. Lucas’ buddy, Steven Spielberg, met similar criticism when he decided to give E.T.: The Extra-Terrestrial the same treatment. While doing press for his new film, Ready Player One, Spielberg acknowledged the changes in E.T., going on to say he’ll never make changes like that to any of his films again.

I got in trouble for doing that. When E.T. was re-released, I actually digitized 5 shots where E.T. went from being a puppet to a digital puppet and I also replaced the gun when the F.B.I. runs up on the van, now they have walkie-talkies.

So there’s a really bad version of E.T. where I took my cue from Star Wars and all of the digital enhancements of A New Hope that George put in, and I went ahead, because the marketing at Universal thought we need something to get an audience back and see the movie so I did a few touch ups in the film, and in those days, social media wasn’t as profound as it is today but what was just beginning, you know, erupted a loud, negative voice about how could you ruin our favorite childhood film by taking the guns away and putting walkie-talkies in their hands among other things.

So I learned a big lesson and that’s the last time I decided to ever mess with the past. What’s done is done, and um, I’ll never go back and do another movie I’ve made and I have control over to enhance or changes.

Spielberg and Lucas learned the hard way to never mess with the classics and it’s nice that Spielberg says he’s never going to mess with some that isn’t broken. For those curious about what changes Spielberg made to E.T., watch below.

Ready Player One is in theaters on March 30.

Previous post Quentin Tarantino’s STAR TREK May Not be R-Rated After All?

Next post LEGENDS OF TOMORROW: Matt Ryan to Be Promoted to Series Regular in Season 4