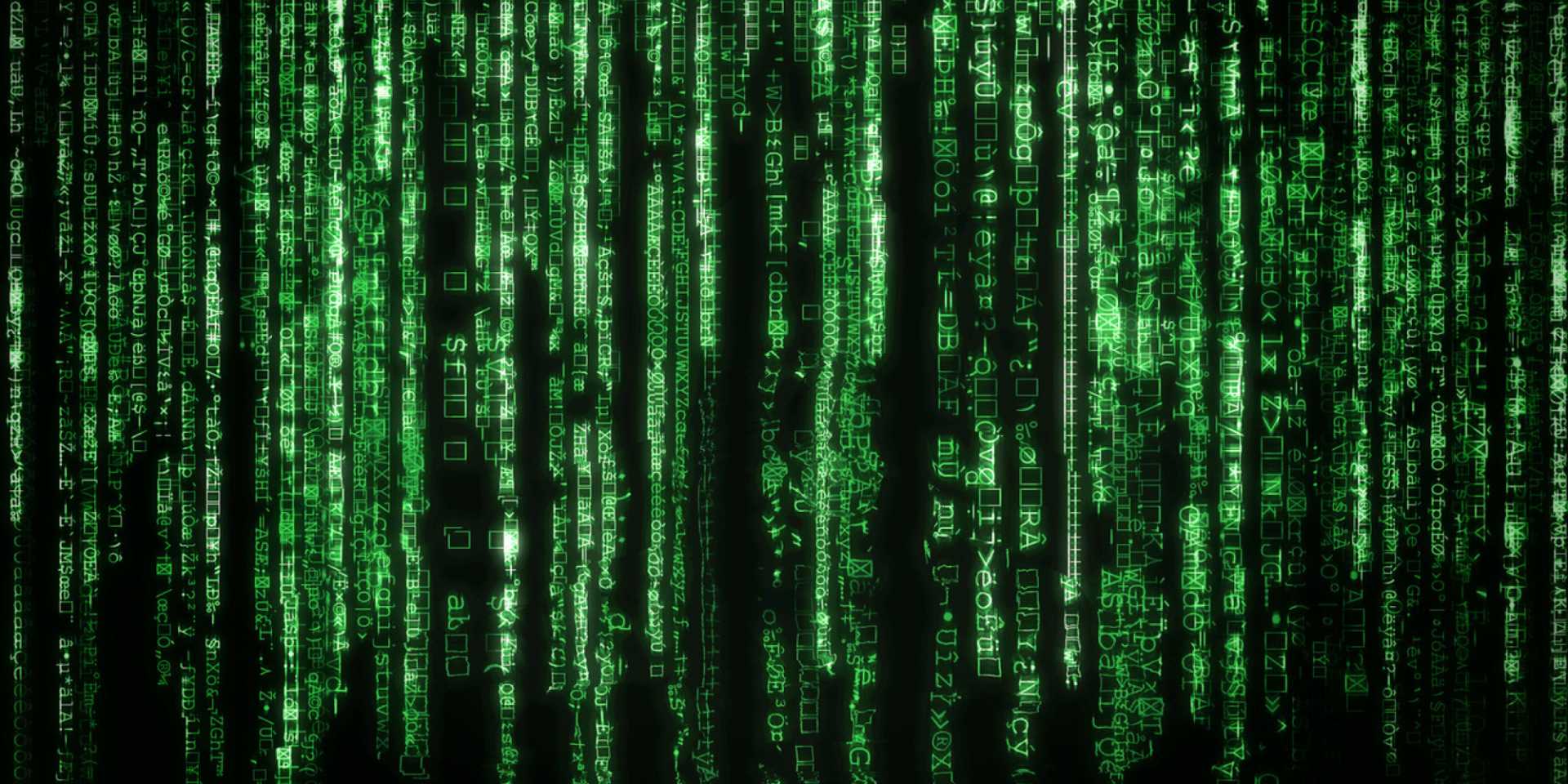 Almost exactly a year ago, I wrote a scoop for The Splash Report about the WB’s plans for the upcoming relaunch of The Matrix. In that report, I shared that we had it on good authority that they weren’t simply planning on continuing the series, but rather expanding the scope of it and building a cinematic universe around it.

Well, hats-off to Kellvin and the rest of the Splash Report team, because writer Zak Penn has now confirmed that report.

In a chat with Screen Rant, Penn- who’s currently making the rounds promoting Ready Player One– said this about the new Matrix film(s) he’s working on:

“I’ve been working on Matrix right now. Which is in…a phase right now. That’s a franchise I desperately want to see brought back and, I can’t go in to too much detail, but I’ve been harassing Warner Bros. for years to try to get it going again […]

“I think OASIS (the interconnected virtual space in Ready Player One) is similar, both the Matrix and OASIS are similar in that they are brilliant ideas for universes. And they are not, you know, when it came out about Matrix, people were like ‘Oh no, there going to reboot Matrix’ I was like, Why, I’m not insane. I mean, the Matrix is still one of my favorite…they’d re-release The Matrix and people would go see it.

“I was at the premiere and I was still like, this was better than I ever expected. So I just think that universe is brilliant, I think OASIS is like the action-comedy version of that and it doesn’t always have to be the same characters, you could go in so many different directions so…

Penn certainly sounds excited to have the keys to The Matrix right now, and I- for one- can’t wait to see where he goes with it. He’s absolutely right that there are so many fascinating directions to head in with that property. While I may not have loved the sequels, I firmly believe that- in the right hands- this could be really special.

What do you think of Penn’s aspirations for a Matrix Cinematic Universe? Remember, Penn has writing credits on several of Marvel’s Phase One films, so he definitely knows how to build something like this.