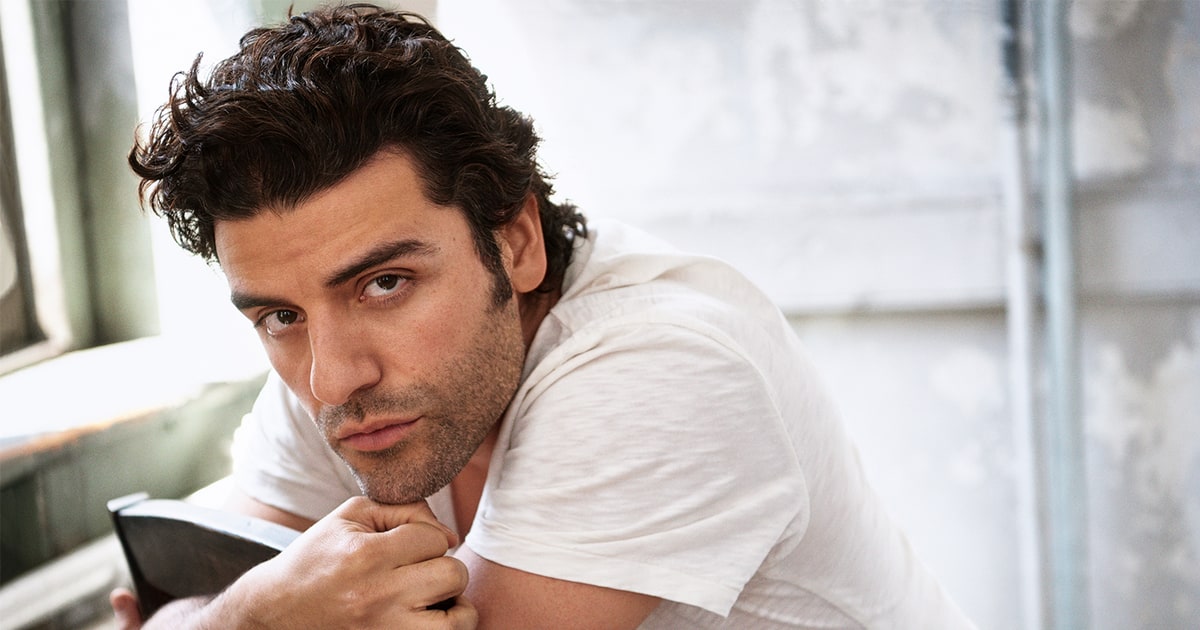 Triple Frontier may not be a film that’s on your radar, but you’d be amazed how many permutations this project has gone through. An unreal amount of actors have circled this film over the years, as many seem intrigued by the film’s potential. Here’s how Deadline describes Triple Frontier‘s plot:

Loyalties are tested when five friends reunite to take down a South American drug lord, unleashing a chain of unintended consequences.

It may not sound like anything crazy, but over the years this film has attracted the likes of Tom Hanks, Johnny Depp, Tom Hardy, Channing Tatum, and Mahershala Ali. Early last year, the word on the street was that Triple Frontier had been nabbed by Netflix, and would star Ali, Ben Affleck, and his brother Casey Affleck. It was going to be directed by A Most Violent Year‘s J.C. Chandor.

Since then, much has changed.

Ali dropped out, Casey Affleck’s big rise after Manchester By The Sea was derailed by personal controversies and allegations of sexual assault, and- depending on who you ask- Ben Affleck dropped out to tend to personal matters.

But now, it would appear that the elder Affleck’s availability and commitment to the project have struck the right balance as he’s currently in Hawaii preparing to film Triple Frontier. Chandor has also finalized the casting for the thriller, and- with Casey out- he’s turned to his Violent Year star Oscar Isaac to star opposite Ben. That’s not all, as Deadline is reporting that the cast will also now include Pedro Pascal, Charlie Hunnam, Garrett Hedlund, and Adria Arjona.

You can probably thank the fact that Affleck won’t be needed back for another Batman film any time soon (or possibly ever again) for his renewed availability for Triple Frontier.

This is a movie that tons of A-list talent has wanted to be involved with over the years, with Zero Dark Thirty director Kathryn Bigelow once attached to bring it to the big screen, so it looks like Netflix may have something really special here.

Next post Christian Bale and Matt Damon Set to Star in Film About Ford/Ferrari Rivalry?