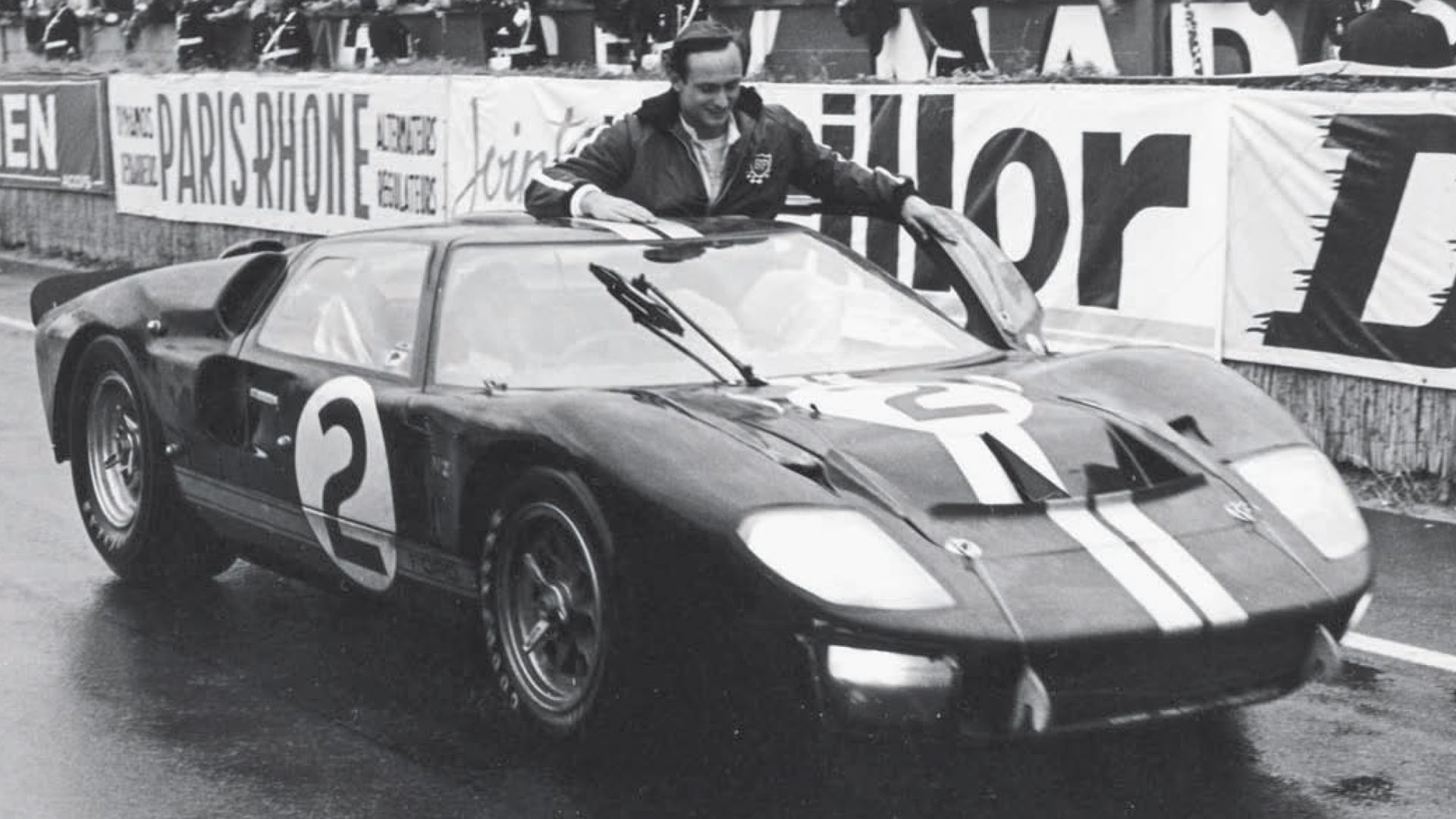 You can never have too many A-listers in your movie.

It’s being reported that actors Christian Bale and Matt Damon are nearing a deal to star in Logan director James Mangold’s film about the rivalry between Ford and Ferrari for Fox. Damon would play Mustang designer Carroll Shelby, while Bale would play driver Ken Miles.

In the film, Shelby and Miles are tasked to develop “the world’s fastest car” to compete with Ferrari at the 1966 Le Mans World Championship. Mangold is currently set to direct the film, while Logan writer Scott Frank is set to pen the script.

However, there may be a bit of a problem. As we reported last week, Mangold and Frank are currently developing a film adaptation of Don Winslow’s best selling novel, The Force, also for Fox. With the studio keen on getting both films out, it’ll likely come down to which film will get greenlit first and which Mangold will be most interested in directing.

With the intriguing premises of both films, it looks like Fox will have a pair of solid films on their schedule, regardless of which one Mangold directs.

What do you guys think of Bale and Damon being attached to the Ford/Ferrari film? Do you think Mangold will direct it over The Force? Let me know in the comments below!

Next post Quentin Tarantino’s STAR TREK May Not be R-Rated After All?