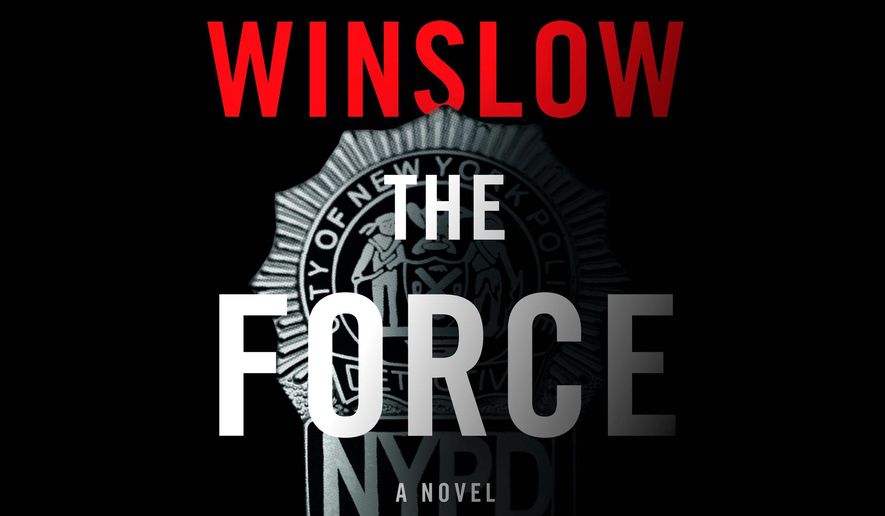 As the old saying goes, if it ain’t broke, don’t fix it.

According to Deadline, Logan director James Mangold and writer Scott Frank are set to team-up again for the cop thriller, The Force. It’ll be their first project together since the superhero flick, which netted the pair a Best Original Screenplay Oscar nomination. Frank will re-write the script started by David Mamet.

Based on the best selling novel by Don Winslow, the film will follow Sgt. Danny Malone, a corrupt detective who is a a part of the NYPD’s most elite crime-fighting unit. As expected, Malone will have to come into conflict with the very ideals he swore to uphold as a policeman, along with dealing with escalating gang tensions, the mob he’s in bed with, a corrupt mayor’s office and federal investigators who want to put him in jail.

The premise and themes are very much in line with other cop dramas like Serpico or The Departed. With Mangold and Frank on board, it feels like a natural fit. If the duo can bring the same grittiness and ground-approach that they brought to Logan, Fox may have yet another winner on their hands.

Maybe they can give that Hugh Jackman guy a call.

What do you guys think of Mangold and Frank re-teaming for The Force? Let me know in the comments!