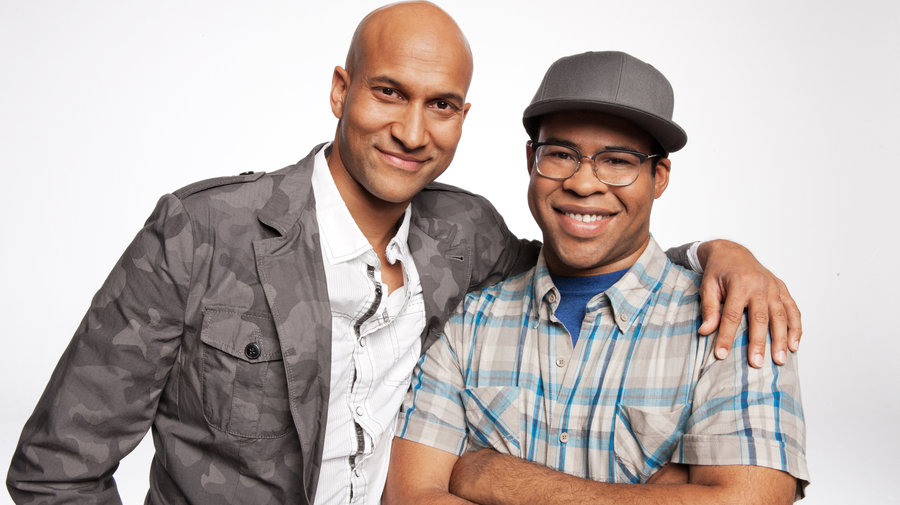 Score another big acquisition for Netflix.

According to Deadline, the streaming giant has picked up the rights to distribute the stop-motion animated film, Wendell and Wild. The Henry Selick-directed film stars Jordan Peele and Keegan-Michael Key as two demon brothers who must face their arch-nemesis, the demon-dusting nun Sister Helly, and her two acolytes, the goth teens Kat and Raoul.

The film reunites the comedic duo following the end of their Comedy Central show, Key and Peele, and their 2016 hit film, Keanu. Since that film’s release, Peele has gone on and directed 2017’s Get Out, which netted him an Oscar for Best Original Screenplay. Selick is known for his mastery of stop-motion animation with such classics as The Nightmare Before Christmas and Coraline.

The film sounds like it can be a lot of fun and Key & Peele bringing their brand of humor to the project makes it even more interesting. With Netflix continuing to make moves to secure big projects, the rest of industry will have to catch up.

While many of Netflix’s acquisitions have yielded mixed results, getting the rights to a film directed by Selick and starring Key & Peele instantly puts this on the “must-watch” list for many Netflix subscribers.

Does the addition of Key & Peele make you want to watch Wendal and Wild? Let me know in the comments below!

Next post REVENGE REPORT: ‘Making Sense of The Latest THE BATMAN Rumblings’