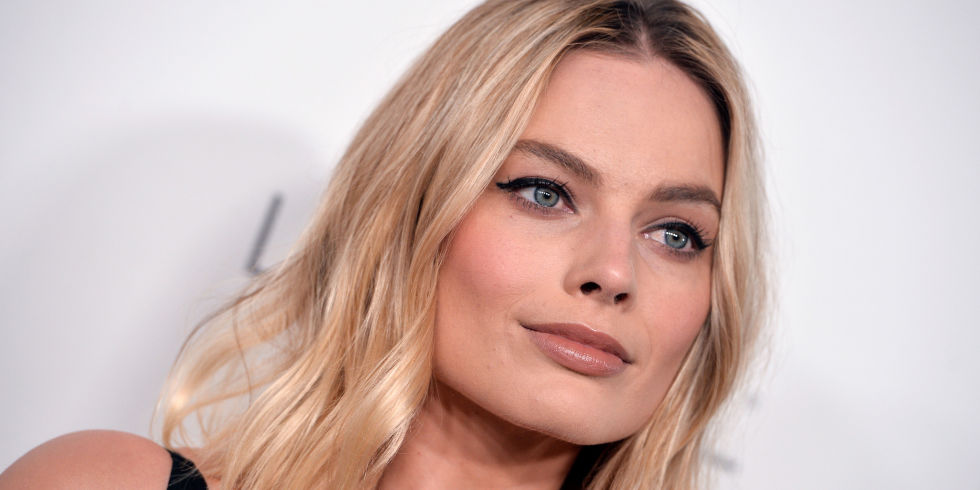 When Brad Pitt and Leonardo DiCaprio officially signed on to star in Quentin Tarantino’s Once Upon a Time in Hollywood, it was rumored that Margot Robbie would play Sharon Tate. Now that is nearly a done deal.

Deadline reports that Robbie has officially entered negotiations to play the tragic actress. Robbie’s career is on fire at the moment, having just came off a career defining performance as Tonya Harding, in the Academy Award Nominated Film I, Tonya.

The film won’t be about Tate directly, but will still involve her. Tarantino describes the film as follows:

“A story that takes place in Los Angeles in 1969, at the height of hippy Hollywood. The two lead characters are Rick Dalton (Leonardo DiCaprio), former star of a western TV series, and his longtime stunt double Cliff Booth (Brad Pitt). Both are struggling to make it in a Hollywood they don’t recognize anymore. But Rick has a very famous next-door neighbor…Sharon Tate.”

Tarantino has more freedom with a story like that, than a straight up Tate biography. When the dotted line is signed, this movie will reunite Robbie with her Wolf of Wall Street co-star DiCaprio.

This will be the first time Robbie will work with Tarantino. Pitt and DiCaprio have both worked him before. Pitt in Inglourious Basterds and DiCaprio in Django Unchained.

The cast is beginning to take shape. I’d put money on seeing Samuel L. Jackson in the film too, as he is in almost everything Tarantino does.

What do you think of the casting of Robbie as Tate? Good choice? Or would you have cast someone different?