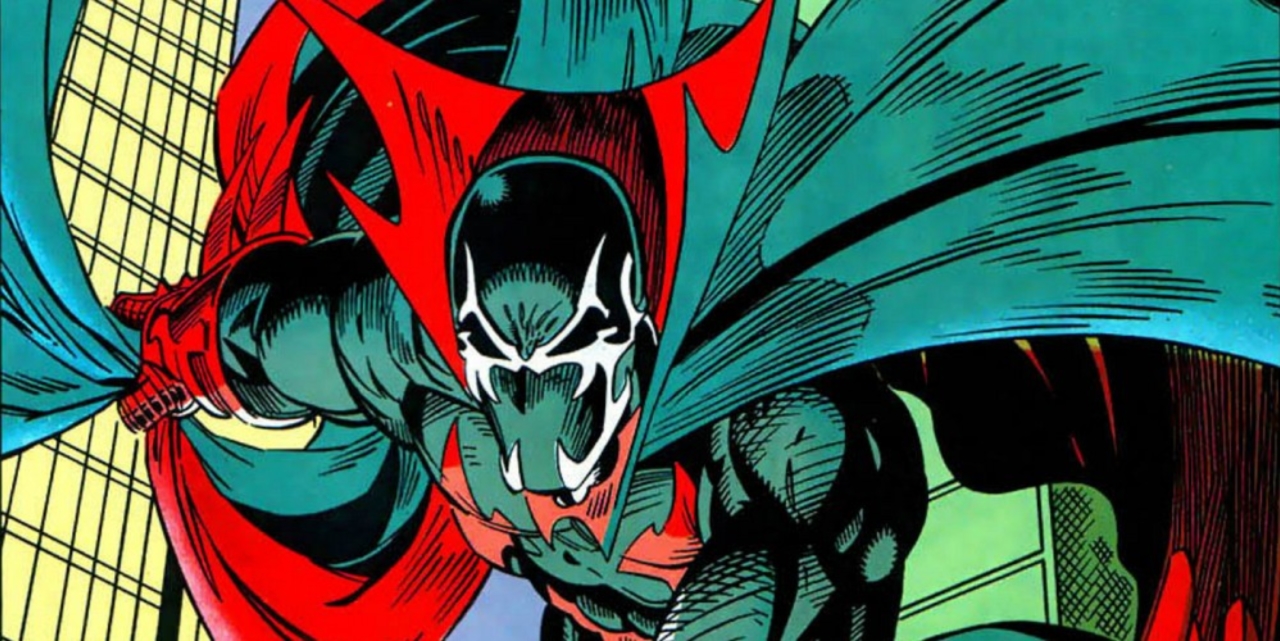 Sony is going full steam ahead with their Spider-Man-less Spider-verse. The Venom trailer was less than thrilling, but the Black Cat and Silver Sable movie is moving forward, and now Nightwatch with Spike Lee directing has a writer.

Cheo Hodari Coker will write the movie. No word on who will star. If Coker sounds familiar, its because he writes Luke Cage which broke Netflix’s servers when it debuted.

For those (like me) who were unfamiliar with the character, here is the description that Wikipedia gives:

Nightwatch was Doctor Kevin Trench, who witnessed a costumed man die battling some terrorists armed with invisibility-generating ‘cloaking” devices, and unmasked the corpse to learn that it was an older version of himself. His first appearance was in Web of Spider-Man #99.

It’s an interesting premise for sure. Stories about battling inevitable fates usually always are. Lee dipping his feet into the superhero pool is even more intriguing than the movie itself. Lee makes some wonderful films, and a superhero story with his take will give it something that another director couldn’t give it.

Coker came on my radar when he made Luke Cage for Netflix. He’s written for Southland, NCIS: Los Angeles and Ray Donovan previously.

In addition to this, Coker is also lined up to write Creed II starring Michael B. Jordan and Sylvester Stallone.

Are you excited for a Nightwatch movie? Or are you going to use Venom as a litmus test to see how this strange Spider-verse will shape up?

Previous post Check Out The Alternate Trailer And New Poster For FANTASTIC BEASTS: THE CRIMES OF GRINDELWALD!

Next post DEADPOOL 2: Here’s What Was Added During The Reshoots