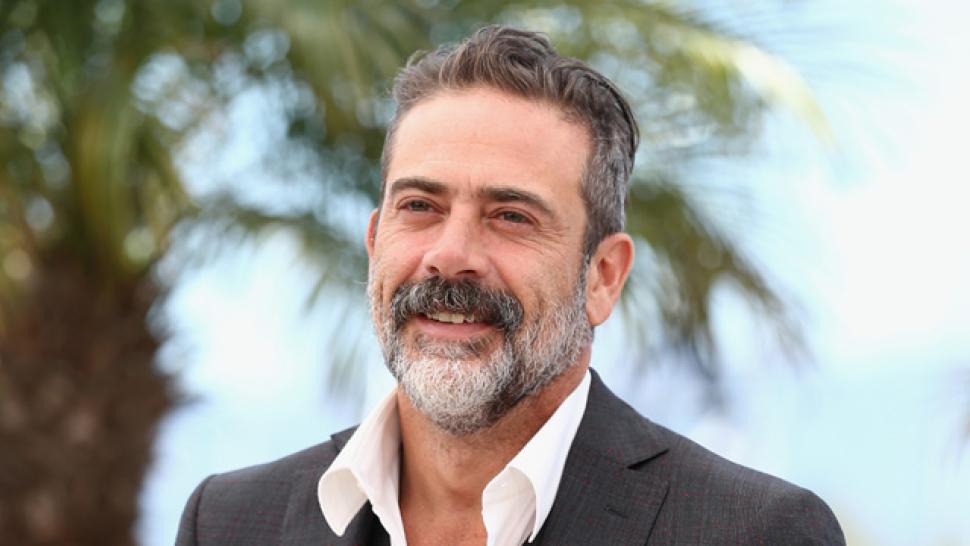 While the Flash solo film may have landed directors John Francis Daley and Jonathan Goldstein, a lot is still unknown about what form the film will take.

Regardless of how things go, Jeffrey Dean Morgan is still intent on playing Batman in a future Flashpoint adaptation.

Morgan has already appeared in the DC film universe once as Thomas Wayne in 2016’s Batman v. Superman: Dawn of Justice. After that film came out, many fans started clamoring for Morgan to play the alternate-universe version of  Wayne as Batman. With the announcement of Flashpoint last year, the excitement continued to build.

However, with the announcement of Daley and Goldstein joining the project and rumors of Flashpoint changing, it’s hard to tell what direction things will go. That hasn’t stopped Morgan from sprucing up on the source material in case he gets the Bat-signal.

And what I know about the Flashpoint Batman is, you know, for me, I think he is not only the darkest of the Batmen, but the coolest. And I love his whole storyline and who he is and the tortured soul of it all.

In the Flashpoint series, Thomas and Martha Wayne survive the fateful encounter with Joe Chill, while Bruce ends up getting killed. The event pushes Thomas to becoming that timeline’s Batman – one more brutal and even kills – while Martha becomes its Joker.

Morgan is no stranger to playing brutal and sadistic characters. He made his name as the Comedian in Zack Snyder’s film adaptation of Watchmen and is currently playing Negan on AMC’s The Walking Dead.

With all the campaigning he has done in the past few years, Morgan has shown he’s game to play the Caped Crusader in Flashpoint. The question now is will the new regime at DC Films continue with plans on the Flashpoint film or wait make fans wait a little longer. Hopefully, we won’t have to wait much longer to know either way.

Next post Fox Looking to Reboot BUFFY THE VAMPIRE SLAYER?