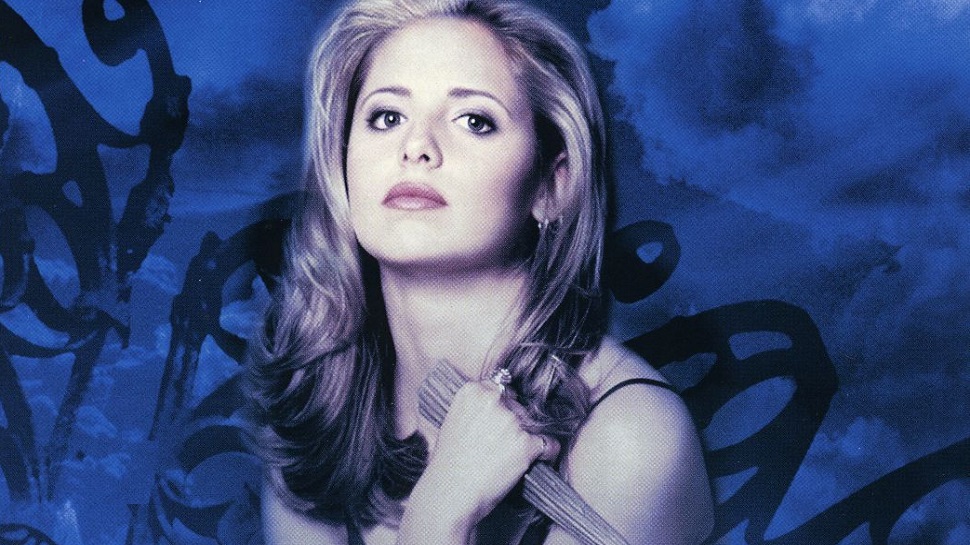 Very few shows from the 90’s struck a cord with its audience as much as Buffy the Vampire Slayer did.

The Joss Whedon-created series was a smash hit when it debuted in 1997 and has since become a cult classic. Its fans have been wanting more of the series since it ended in 2003 and they may get their wish.

Speaking with Deadline, Fox Chairman and CEO Gary Newman said that the studio is actively trying to bring the series back.

It’s something we talk about frequently. Joss Whedon is one of the greatest creators we’ve ever worked for. When Joss decides it’s time, we’ll do it.

Fox isn’t a stranger to bringing beloved series back from the dead. The studio found a hit with the return of X-Files last year and is currently working on a new 24. Newman admitted, while the studio is trying to bring old and familiar shows back, they have to be under the right circumstances.

Reboots aren’t actually a focus for us. Most of the time it starts with a creator coming in. Admittedly, we chased The X-Files for a while. But when we first brought it back it was Chris and David and Gillian. The 24 franchise… we’ll always want it.

Starring Sarah Michelle Gellar, Buffy the Vampire Slayer ran for seven seasons and was seen as a trailblazer for tv shows with strong female characters. While fans may be wanting a Buffy comeback, it’s smart of Fox to not rush into a reboot without its core creative staff – and perhaps a few new fresh voices – in tow.

Would you guys be game for a Buffy reboot?

Next post Martin Scorcese’s THE IRISHMAN Budget Continues To Bloat