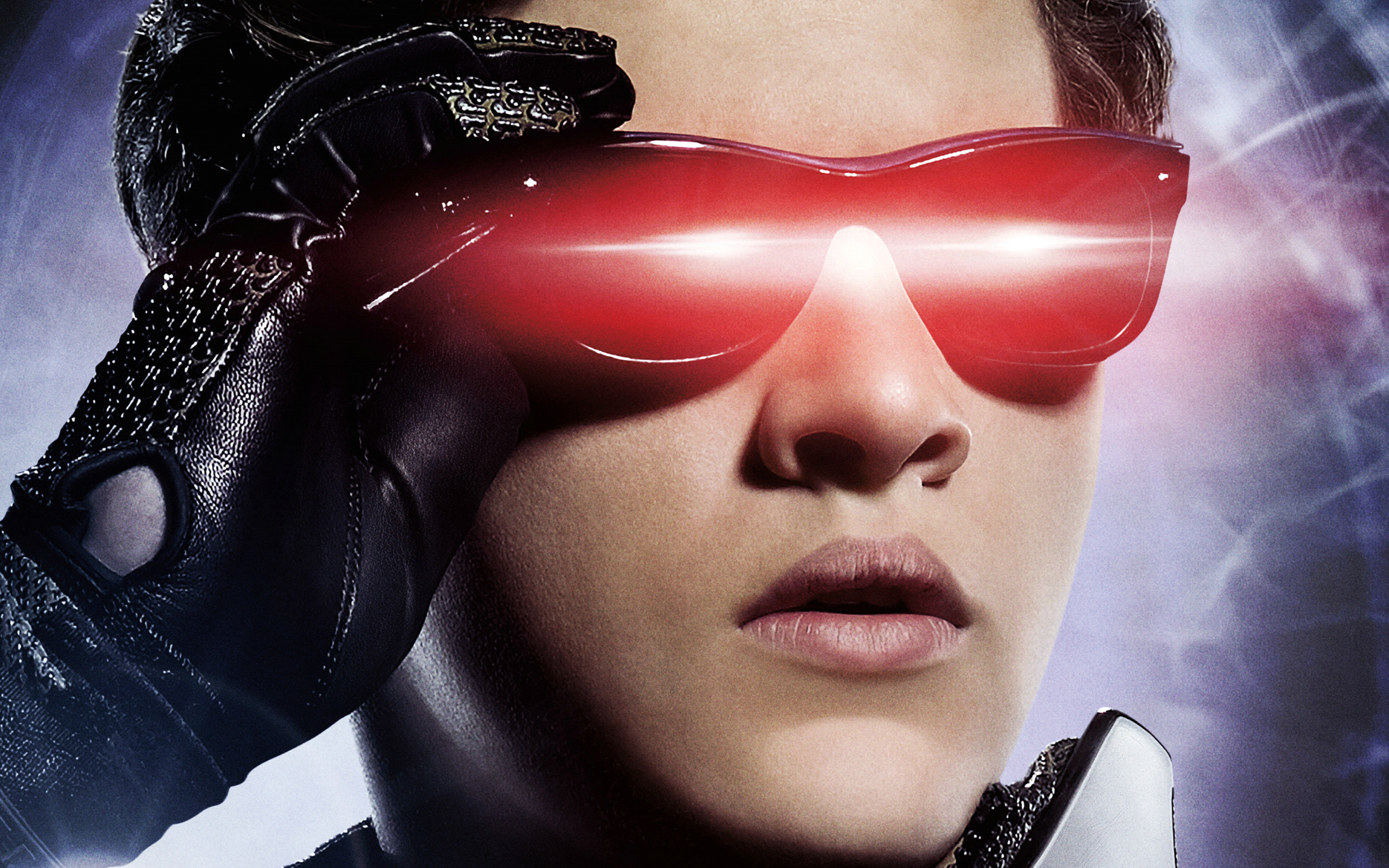 Did you know there is a new X-Men movie coming? Do you care after the misfire of X-Men: Apocalypse? Well, if you like a more grounded story than a spandex spectacle, one of X-Men: Dark Phoenix‘s stars, Tye Sheridan (Cyclops) might have some good news for you:

“It’s interesting, the drama in the movie. We treated this movie as much more of a drama versus a superhero film.”

Sheridan, who will next be seen as Wade Watts in Ready Player One, told that to The Wrap, while he was hyping Dark Phoenix up. He’s echoing what co-star Jennifer Lawrence told Entertainment Weekly a few months ago:

“We have really great action scenes and we go to space like within the first five minutes of the movie. So it’s definitely exciting but emotionally all these characters are taking the biggest, most extreme dives than they have in the whole series.”

If you count Logan in there (and why wouldn’t you), saying that they are taking the “biggest, most extreme dives” of the series is huge. But Sheridan seems like he’s just trying to get the point across that there is more than sparkly costumes and special effects.

In this day and age of superhero movies, I’ve never considered it the only genre. For example, all of the movies listed below are “superhero” films, but can be classified in other ways:

Those are just off of the top of my head, but the point is there. The “superhero” genre is just a shell to fit other genres into. For Sheridan to call Dark Phoenix a “drama” tells us almost nothing, but he is putting it on front street for the people that need to hear it. However, I wouldn’t consider Apocalypse a “drama”, so if his comments were made to show the difference, then that is a smart move.

Are you excited for a “dramatic” X-Men film when Dark Phoenix arrives this fall?