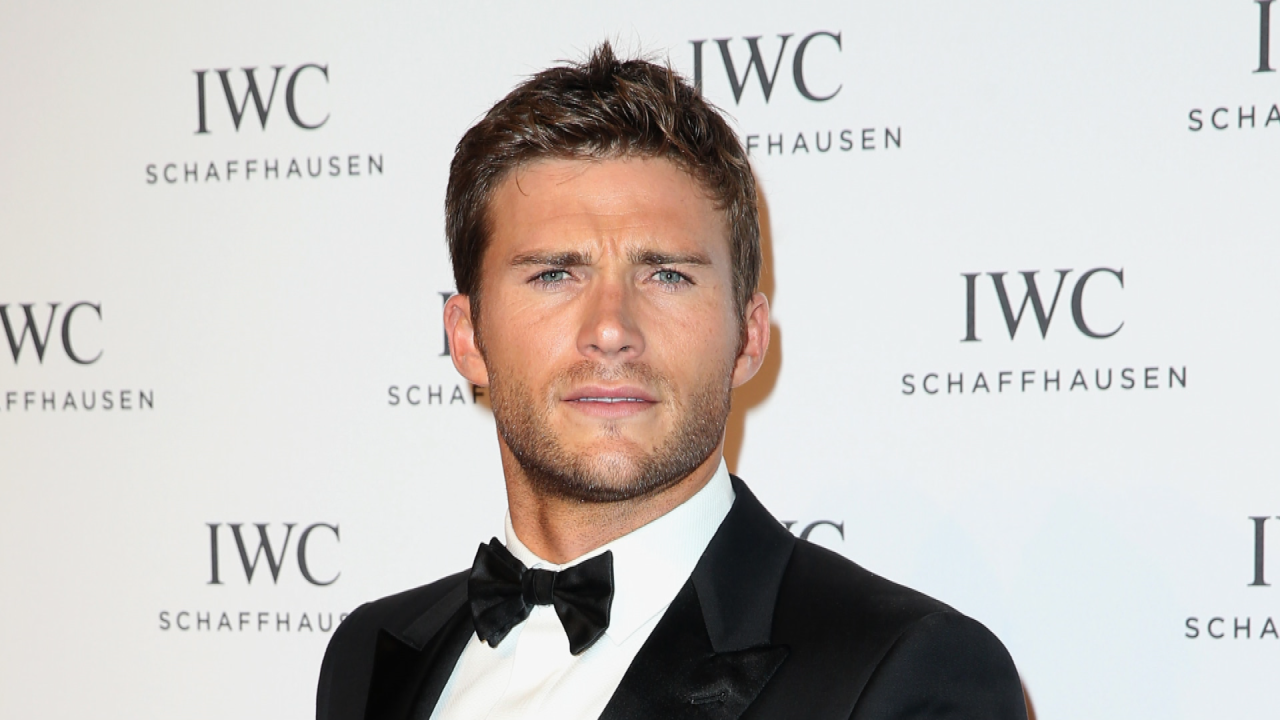 Fans have been speculating on who should take over as Wolverine after Hugh Jackman’s swan song in last year’s Logan.

With Marvel reacquiring  the X-Men characters through Disney’s buyout of 21st Century Fox, it should only be a matter of time before the studio finds another actor to take over the role. One actor that has shown interest is Scott Eastwood. In an interview with Screen Rant, the Pacific Rim Uprising actor said he’s be 100% down for playing the iconic superhero.

I love Wolverine. He’s one of my favorite comic book characters of all time. He’s a renegade. Total badass renegade. He’s kind of, you know, a loose cannon…doesn’t play by the rules…he’s the kind of character that I love.

Eastwood is no stranger to comic book films, as he previously appeared in 2016’s Suicide Squad. Eastwood has also been involved in other big budget films in recent years – like last year’s The Fate of the Furious. It would also be an interesting move as Jackman cited Scott’s father, Clint, as the inspiration for his take on Wolverine.

No doubt, Eastwood and other actors will continue to throw their hats in the ring for when Marvel does eventually decide to recast the character. With the Disney/Fox buyout still in its early stages, it may be a long wait.

Would you folks like to see Scott Eastwood in the role of Wolverine? Let me know in the comments below!

Previous post We Know Why People Are Hating DEADPOOL 2, But Don’t Think They Should Change It