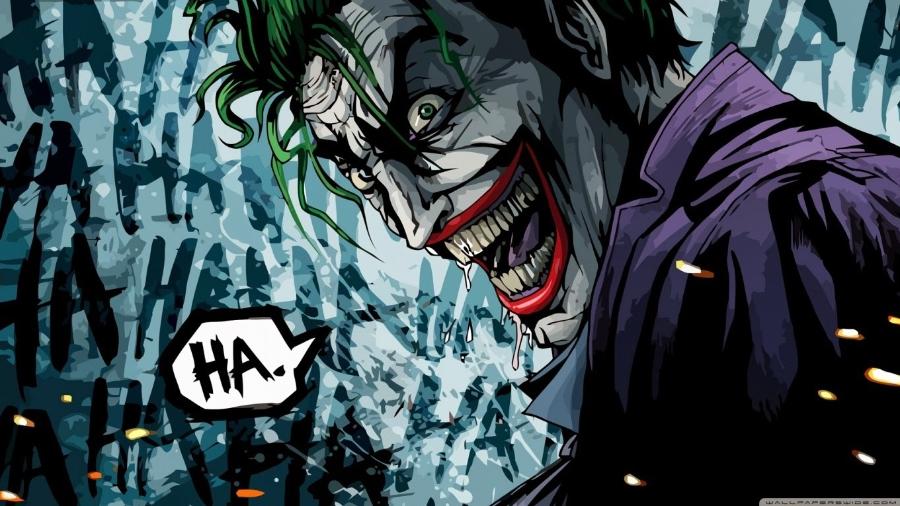 For the last couple of months, The Room director/producer/writer/star Tommy Wiseau has been campaigning for the role of The Joker in DC’s Joker origin film. Even With actor Joaquin Phoenix currently in talks to star in the Todd Phillips-directed pic, that hasn’t stopped Wiseau from wanting the part.

Now, an “audition tape” has surfaced with Wiseau in character as the Clown Prince of Crime and it’s something else.

As you can see, Wiseau goes all out, from dressing as the Joker to quoting lines that the Jack Nicholson and Heath Ledger iterations of the characters made famous. There’s even an awesome little cameo from Greg “Ohai Mark!” Sestero as Batman.

Wiseau was thrust back into the limelight in 2017 with the release of The Disaster Artist – which chronicled the making of The Room. Since that film’s release, interest in The Room has skyrocketed with Wiseau showing the film in theaters around the world.

While we wouldn’t expect Wiseau to get a phone call from Warner Bros. any time soon to play the Joker, it’s fun to see Wiseau have fun with the prospect. Maybe he should give Chris McKay a call and he could play the Joker in a Lego Batman sequel?