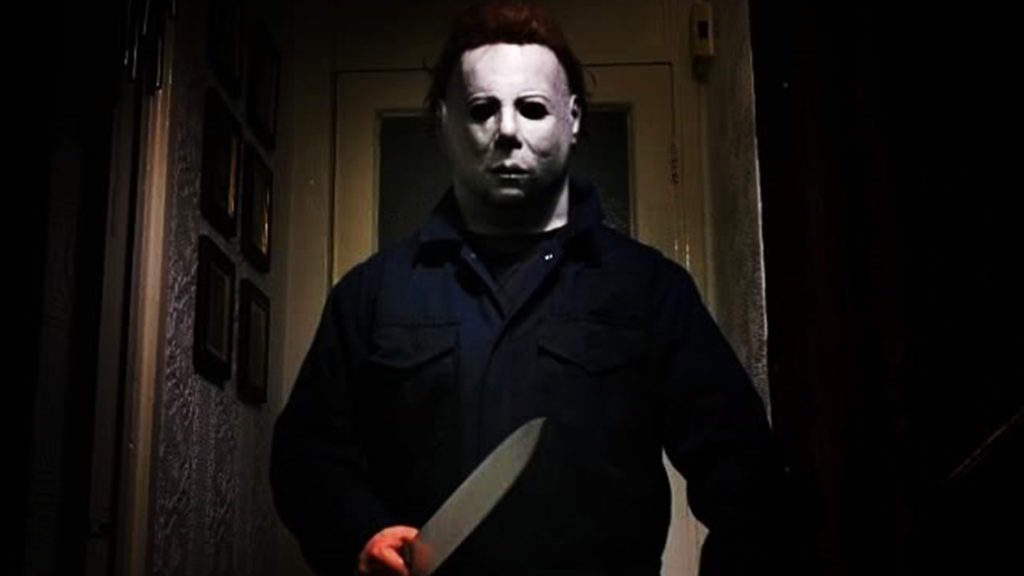 David Gordon Green and Danny McBride are hoping to pull off something that others have tried and failed at with the new Halloween they’re working on:

Making a sequel to an earlier film in a series, while ignoring its later sequels.

A high-profile example of this concept would be Bryan Singer’s Superman Returns. Singer and his writers basically made the film as if it were “the real Superman III,” and basically asked audiences to forget that the Richard Pryor-starring third film and Superman IV: The Quest For Peace of the Christopher Reeve films ever happened.

The result was a misfire in terms of the way it confused audiences and failed to actually course-correct the old series. Superman ended up getting the reboot treatment in the form of Man of Steel.

Green and McBride hope to succeed with their Halloween where Singer failed with Superman Returns. Yet their situation is even trickier, really. While Singer had the benefit of the fact that Superman had been left dormant, cinematically-speaking, since part IV had come out, in their case, the film they want to continue from got seven sequels, and a reboot, and the reboot got a sequel!

So this will be the 11th Halloween movie, spanning totally different continuities, and their biggest star, Jamie Lee Curtis, was killed off!

Still, McBride has a positive outlook on it, and some interesting things to say about how he intends to handle all of that.

“This picks up after the first one. The Halloween franchise has kind of become a little bit of like choose your own adventure, you know, like there’s so many different versions, and the timeline is so mixed up,” McBride said of the fine mess the series has found itself in. “We just thought it would be easier to go back to the source and continue from from there,” he told Flickering Myth. “It was nicer than knowing you’re working on Halloween 11. It just seemed cooler. ‘We’re making Halloween 2.’”

As for how they intend to wipe the slate clean of all that’s gone on in the 40 years since John Carpenter first unleashed Michael Myers on us, it sounds like they may have a clever trick up his sleeve.

“We do [reference the other movies]. For fans, we pay homage and respect to every Halloween that has been out there,” McBride teases.

And that gets my creative juices flowing, and gets my mind racing a bit. What could that mean? How do you say “We’re making Halloween 2. Ignore everything else,” but still pay homage to the nine other movies?

One quick way to address it that I thought of is simply having another denizen of Haddonfield go up to Laurie Strode (Curtis) and say, “I heard you died.” She could then reply, “You can’t believe everything you hear.” They can play it off as a “These things have a habit of taking on lives of their own, especially in a small town where nothing crazy ever happens” kind of way, essentially saying that the sequels were people’s attempts to add to the lore, but nothing more.

Still, I’m curious about the film’s title. Will they pull the trigger and call it Halloween 2? As of now, every report on the matter refers to it simple as Halloween. Or might they go with a subtitle of sorts? I think that’d be troublesome, since the last two mainline films went that route, with Halloween: H20 and Halloween: Resurrection. If they’re going for a clean break, then something simple is the way to go.

But if they call it, simply, Halloween then that could make jaded viewers think it’s just another remake/reboot.

One thing the film definitely has working in its favor is that Carpenter is fairly intimately involved. That’s why I’m very intrigued to see where they go with this and, regardless, I’ll be there on opening night.

Another upcoming example of a film that’s trying to sequelize an earlier movie while ignoring the rest is Tim Miller’s upcoming Terminator– which will take place after T2: Judgement Day. It’ll be interesting to see if these movies find success, or if they just muddy the waters. To this day, debates rage on about where- exactly- Superman Returns fits in the continuity of the original films, or if it even does at all.

What do you think of this approach? Can it work, or is it just confusing? Let me know, down below!

5 thoughts on “HALLOWEEN: New Film Will Address The Sequels While Also Ignoring Them, Says McBride”

Previous post READY PLAYER ONE: The First Impressions Are In…And They. Are. GOOD!