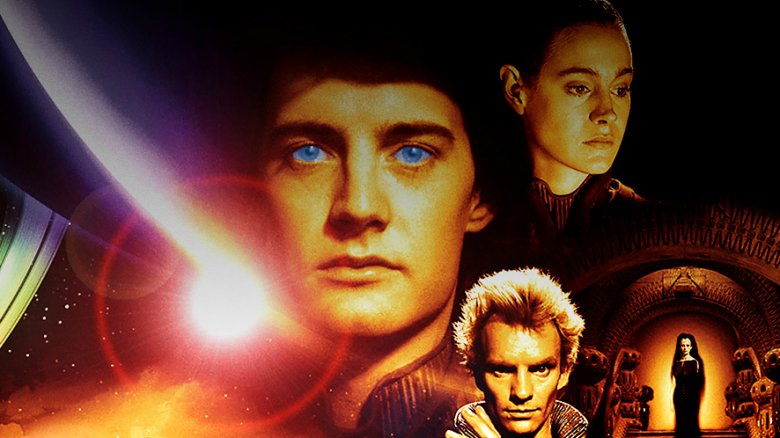 Denis Villeneuve is nothing if not ambitious.

In an interview with Empire, the Arrival and Blade Runner 2049 director said that his upcoming reboot of Dune may not just be one film.

Villeneuve will be the latest filmmaker to take on the classic Frank Herbert sci-fi novel. The most notable adaptation is the 1984 David Lynch film starring Kyle MacLachlan and Sting. The film was a box office failure and critical flop. Villeneuve recently spoke of Lynch’s adaptation and how he plans to tackle the reboot.

David Lynch did an adaptation in the ’80s that has some very strong qualities. I mean, David Lynch is one of the best filmmakers alive, I have massive respect for him. But when I saw his adaptation, I was impressed, but it was not what I had dreamed of, so I’m trying to make the adaptation of my dreams. It will not have any link with the David Lynch movie. I’m going back to the book, and going to the images that came out when I read it.

Herbert’s novel was later adapted into a miniseries in 2000 for the Sci-Fi Channel that was received a bit better critically than the Lynch film.

It’s smart for Villeneuve to take his time with the project and maybe splitting the story into multiple films may help him avoid some of the pitfalls that the other adaptations fell into. It’s also great to see that Villeneuve hasn’t given up on his vision for the project after the critically acclaimed Blade Runner 2049’s disappointing box office run.

How you feel about Denis Villeneuve’s Dune adaptation potentially being split into multiple films?

Next post READY PLAYER ONE: The First Impressions Are In…And They. Are. GOOD!