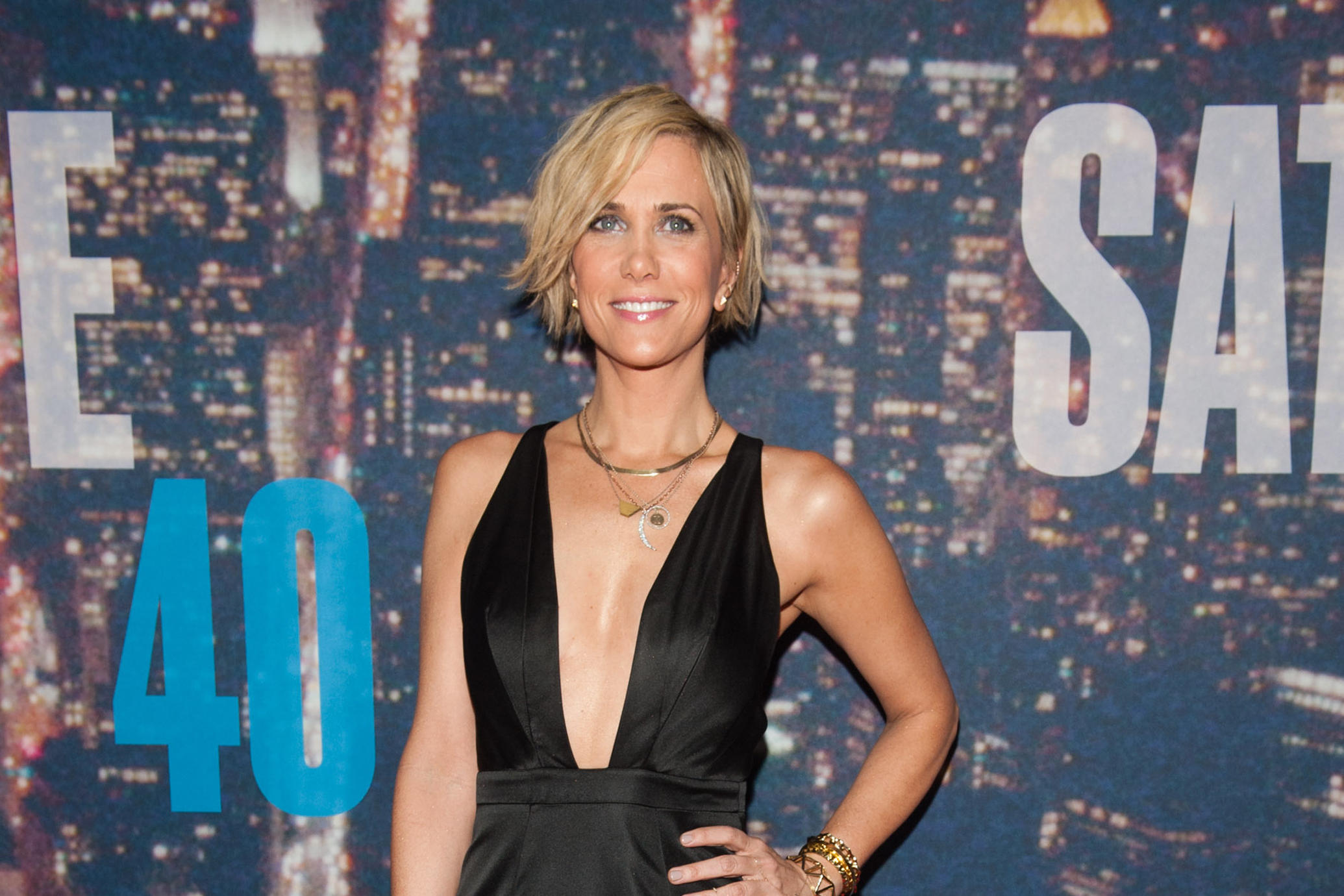 Two weeks ago we shared with you the news that Kristen Wiig was “in talks” to play the villainess Cheetah in Wonder Woman 2, and now we’ve got confirmation from director Patty Jenkins that it’s a done deal.

Here’s what Jenkins tweeted out mere minutes ago:

So excited to confirm the most thrilling news. Yes! It’s true! So incredibly lucky to welcome the sensationally talented Kristen Wiig to our Wonder Woman family. Can’t wait to finally work with one of my favorites. And SO excited by what we have planned. #Cheetah!!! @GalGadot pic.twitter.com/Gn0jICiIAH

So there you go, folks! This confirms That Hashtag Show’s scoop that Cheetah would be the villain in Wonder Woman 2 and Justin Kroll’s scoop that Wiig was close to bagging the role. Congrats to everyone involved!

Earlier this week, we reported on the rumor that Cheetah would appear as a villain in the upcoming Wonder Woman sequel.

Deadline has confirmed, not only will Cheetah face-off against Gal Gadot’s titular heroine in Wonder Woman 2, but actress Kristen Wiig is up for the role. The site has also confirmed the long-rumored 80’s Cold War setting for the film. Along with that news, Variety’s Justin Kroll has confirmed ThatHashtagShow’s original report of Warner Bros. offering the role to Emma Stone before she passed on the role. Kroll also tweeted that director Patty Jenkins personally picked Wiig for the Cheetah role.

Since I've spent the last hour yelling at people let me give some updates on this recent breaks. Studio originally went out to Emma Stone on this but after she passed Jenkins personally picked Wiig as her choice for Cheetah

Wiig playing Cheetah is a true out of left field choice as many were dream casting other actresses – such as Charlize Theron – for the role.  The Saturday Night Live alum is no stranger to big roles in major studio films as the actress made her mark in such films as Bridesmaids – which she also co-wrote – and 2016’s Ghostbusters. She has also made various dramatic turns in films such as mother! and The Skeleton Twins.

While fans may have had other actresses in mind for the role of, perhaps, the most iconic of Wonder Woman’s rogues, Jenkins being the one to choose Wiig has put many fans’ minds at ease. Some have already likened this to when Christopher Nolan cast Heath Ledger as The Joker in The Dark Knight.

While it’s a bit early to be making those comparisons, casting outside of the box has yielded its own rewards in the past and this should be an interesting test for both Jenkins and Wiig.

While there are still questions left to be answered, this piece of news shows that the start of production on Wonder Woman 2 is fast approaching and it should get even more interesting from here.

Wonder Woman 2 is slated to arrive in theaters on November 1, 2019.

Are you guys excited for Wiig as Cheetah?