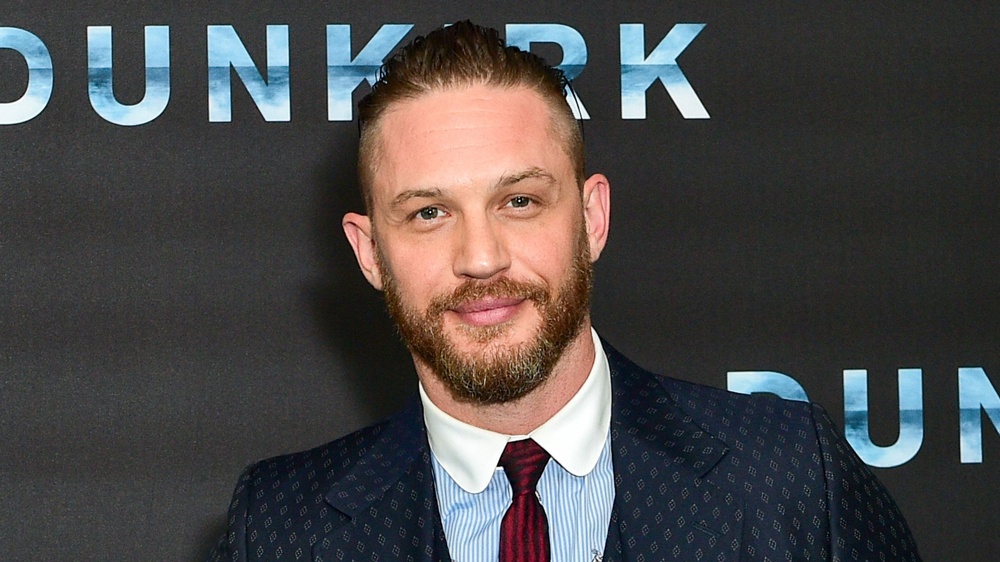 Tom Hardy confirms that the Chicago gangster we all know and love, Al Capone, will be the next character he plays in the film Fonzo. Capone was the inspiration for the original Scarface and the prohibition era bootlegger became the most notorious (and powerful) gangster in Chicago. Hilariously enough, Capone wasn’t taken down for murder or racketeering, which is what he was best at, but it was tax evasion that got him pinched. Gangsters can get away with murder, but NOBODY gets away from the IRS. Capone ended up in the famous, Alcatraz prison, and after a stint there lived out his final days with his mental health in shambles due to dementia which he got from years of untreated syphilis.

As for Hardy, his interest in playing Capone first came up when he was tied to the film Cicero with director David Yates. Hardy was still up for playing the gangster in 2016 when Fonzo was first revealed, with Chronicle director Josh Trank attached to the project. Recent reports show that not only is the movie about Capone’s later years still alive and well, but the project is set to start filming in New Orleans as early as April! Hardy himself even confirmed the news on the ‘gram. Check out his post below.

Below is the films synopsis:

“Once a ruthless businessman and bootlegger who ruled Chicago with an iron fist, Alfonse Capone was the most infamous and feared gangster of American lore. At the age of 47, following nearly a decade of imprisonment, dementia rots Alfonse’s mind and his past becomes present as harrowing memories of his violent and brutal origins melt into his waking life.”

Sounds pretty interesting and now Hardy will get to join in the ranks of actors who have played Capone, being in good company with the most famous being Robert De Niro’s memorable take on the gangster in The Untouchables. What do you think about this film? Good time for a new gangster flick? You think we’ve had enough of Capone already? Sound off in the comments below.