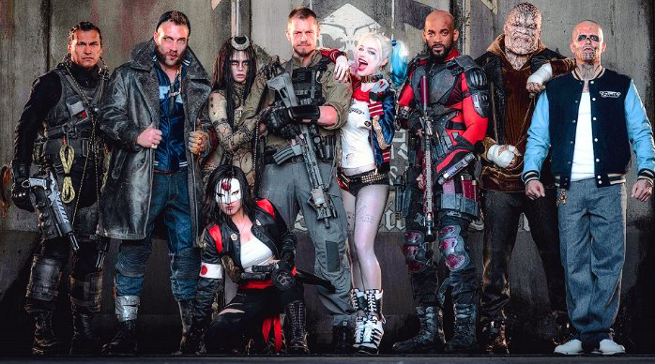 As we mentioned back in January, there were rumors as to when exactly Suicide Squad 2 would be filming with March and October dates being juggled around, with October more than likely being the date considering some of the actors schedules with other projects. We now also have a location to go with this news. While the original was critically panned, and some die hard fans (including myself) weren’t too thrilled with the the film, there were big audiences watching it and the overall gross shows with Suicide Squad bringing $750M worldwide. Not a bad haul for a movie that made me want to take all my DC comics and beat myself over the head with them hoping that I would understand the story through some kind of osmosis. SPOILER ALERT: It didn’t work.

With the films success though, Will Smith and Margot Robbie have become two of the industry’s bigger stars. They have both lined up quite a few projects since Suicide Squad which has made moving the sequel forward in production a little difficult. Regardless of their schedules though, we now have a location as to where filming will happen.

Details on the plot for Suicide Squad 2 has been held pretty close to the chest, but the biggest rumor could also line up with why the production is moving to the UK studio. There are reports that we will see Dwayne Johnson making his debut as Black Adam and that he would be the reason the Suicide Squad gets back together for a second mission. With these details, we may be seeing more of an international film seeing the team travel a bit which I feel would be a nice departure from the original which stayed for the most part, what seemed like, a thirty block radius.

So what do you think about this news? Interesting? Boring? Hoping that the plot actually makes sense this time? I know I do. Sound off in the comments below!