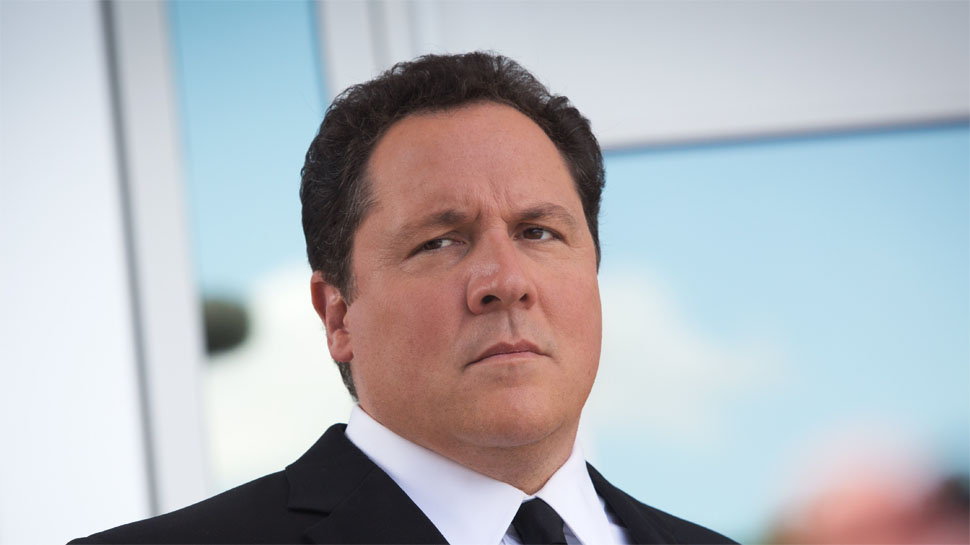 Big news just dropped out of that galaxy far, far away. Jon Favreau – the man who brought Iron Man and the live action Jungle Book to us will be Executive Producer of the new live action Star Wars TV show. He will also write for the show.

No news on who else is involved, or what the show will be about, but the show now has its runner. Favreau commented on his new gig, saying:

“If you told me at 11 years old that I would be getting to tell stories in the Star Wars universe, I wouldn’t have believed you. I can’t wait to embark upon this exciting adventure.”

This is a chance for Star Wars to spread their wings and do some good. I hope Favreau uses this as a chance to hire women and people of color to write and direct some episodes. Kathleen Kennedy uses the word “diverse” in her statement about this, but let’s see if she’s good for it:

“I couldn’t be more excited about Jon coming on board to produce and write for the new direct-to-consumer platform, Jon brings the perfect mix of producing and writing talent, combined with a fluency in the Star Wars universe. This series will allow Jon the chance to work with a diverse group of writers and directors and give Lucasfilm the opportunity to build a robust talent base.”

I hope she means that. It would be nice to see a variety of different people pop into the Star Wars universe and play for an hour. I mean to see people like Rachel Talalay or Alfonso Cuaron come in an direct an episode, would be amazing!

I love Favreau and his work. Chef is one of my favorite movies ever, and what he did with the first Iron Man film is truly remarkable. He is currently making The Lion King with a star-studded cast for Disney.

What do you make of the new maestro of Star Wars television? Who would you like to see involved with it?