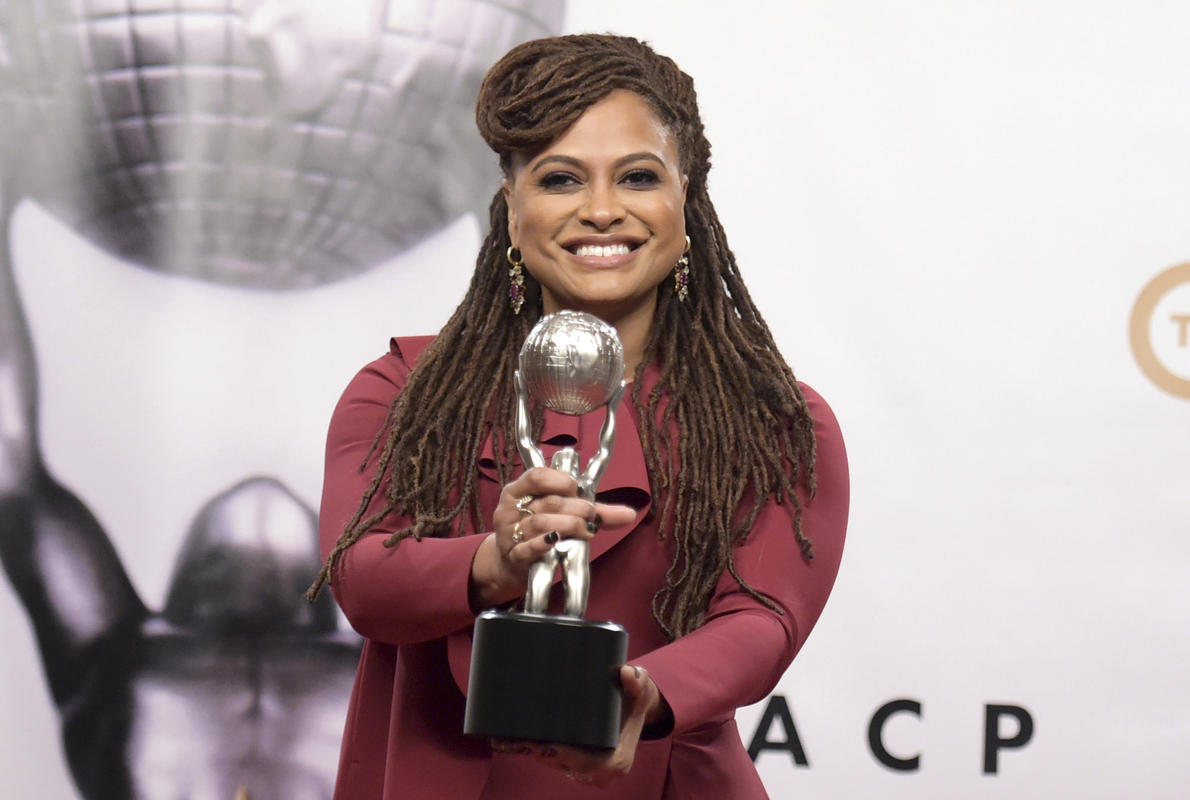 Diverse choices when it comes to directing big-budget franchise films has been a subject of debate for the past year.

After seeing successes like Patty Jenkins’ Wonder Woman and Ryan Coogler’s Black Panther, folks have been calling for studios to take more chances on women and people of color to offer new and fresh perspectives on franchise films.

Star Wars is not for me. But, very happy you dug WRINKLE IN TIME. xo https://t.co/CcrhVbY5hT

DuVernay isn’t a stranger when it comes to the Star Wars franchise – as she was a part of the post-production process for The Force Awakens – but her shooting down the opportunity of doing one of those films isn’t all that surprising.

In the past, she has passed on working on other franchise films. She passed on doing Black Panther out of fear that trying to hard to fit the film into the Marvel Cinematic Universe would compromise her vision. DuVernay potentially would’ve found herself in the same situation with Lucasfilm, following the studio’s recent history with its directors.

In the end, she wants to make movies her way without studios dictating what she should do. A Wrinkle in Time certainly looks like a DuVernay movie and it’ll be interesting to see where she ends up next.

A Wrinkle in Time is in theaters on Friday.