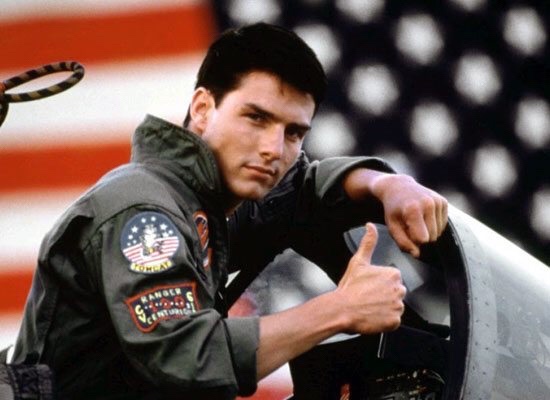 According to our friends at Omega Underground, filming on Top Gun 2: Maverick will begin this July and is expected to go for four months. That timeline gives post-production a full eight months from end of principal photography to the July 2019 release date.

Joseph Kosinski is set to direct. It won’t be his first time working with Tom Cruise, since they worked together on Oblivion. Kosinski’s strength is as a visual storyteller, with Oblivion and Tron: Legacy having mixed reviews overall but both being praised for their visuals and sound. It will be interesting to see how his style mixes with the quintessentially 1980’s feel of the Top Gun.

Also returning is the aforementioned Tom Cruise and original producer Jerry Bruckheimer. No word yet on whether Kenny Loggins will be back to take the soundtrack on a ride into the Danger Zone.

What do you think? Before seeing a trailer or anything else are you excited for a Top Gun sequel? Let us know on Twitter @RevengeOTFans!