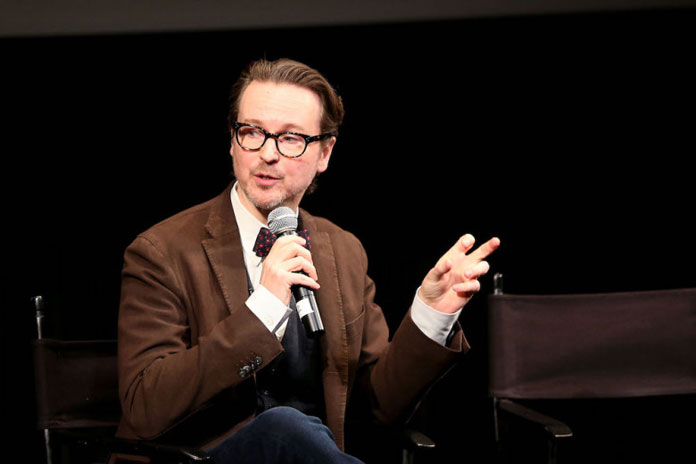 Fox is developing a movie based off of the novella The Epoch Index which centers around a CIA Agent on the hunt for a killer.

The synopsis is as follows:

[The story] centers on CIA analyst Quinn Mitchell as she aims to redeem herself after personal and professional setbacks. Her ticket to redemption may be solving a strange string of assassinations in which the victims are found with three-digit numbers on their flesh. But as she tracks the killer throughout the world, their paths cross in unexpected ways.

No word on who will star, but Brad Peyton is directing. He previously directed San Andreas and the upcoming Rampage; both starring Dwayne “The Rock” Johnson. Maybe there is a role for him in there somewhere.

Justin Rhodes, who was one of the people tasked with writing the script for the upcoming Terminator reboot, will write this as well.

Out of everyone though, the most interesting person attached to this project is Matt Reeves, who is supposed to be developing a standalone Batman movie. He is producing this movie through his company (6th & Idaho) for Fox. With the development of future DC projects up in the air, maybe Reeves is taking a step back and working on this. On the other hand, “Producer” is a broad term. He might still be solely focused on a Batman movie, and his company is just financing a piece of Epoch. I mean, J.J. Abrams “produces” a ton of things. He is doing so through his company Bad Robot right now, yet he still has time to write, produce, direct and solely focus on Star Wars: Episode IX. So just because Reeves is involved here, doesn’t mean he has abandoned Batman. Both can very much still run concurrently with each other.

No word on release date, or if this will be transferred to Disney if that deal goes through.

Next post RAMPAGE Runs From THE AVENGERS: Moves Up Release Date To Avoid INFINITY WAR!