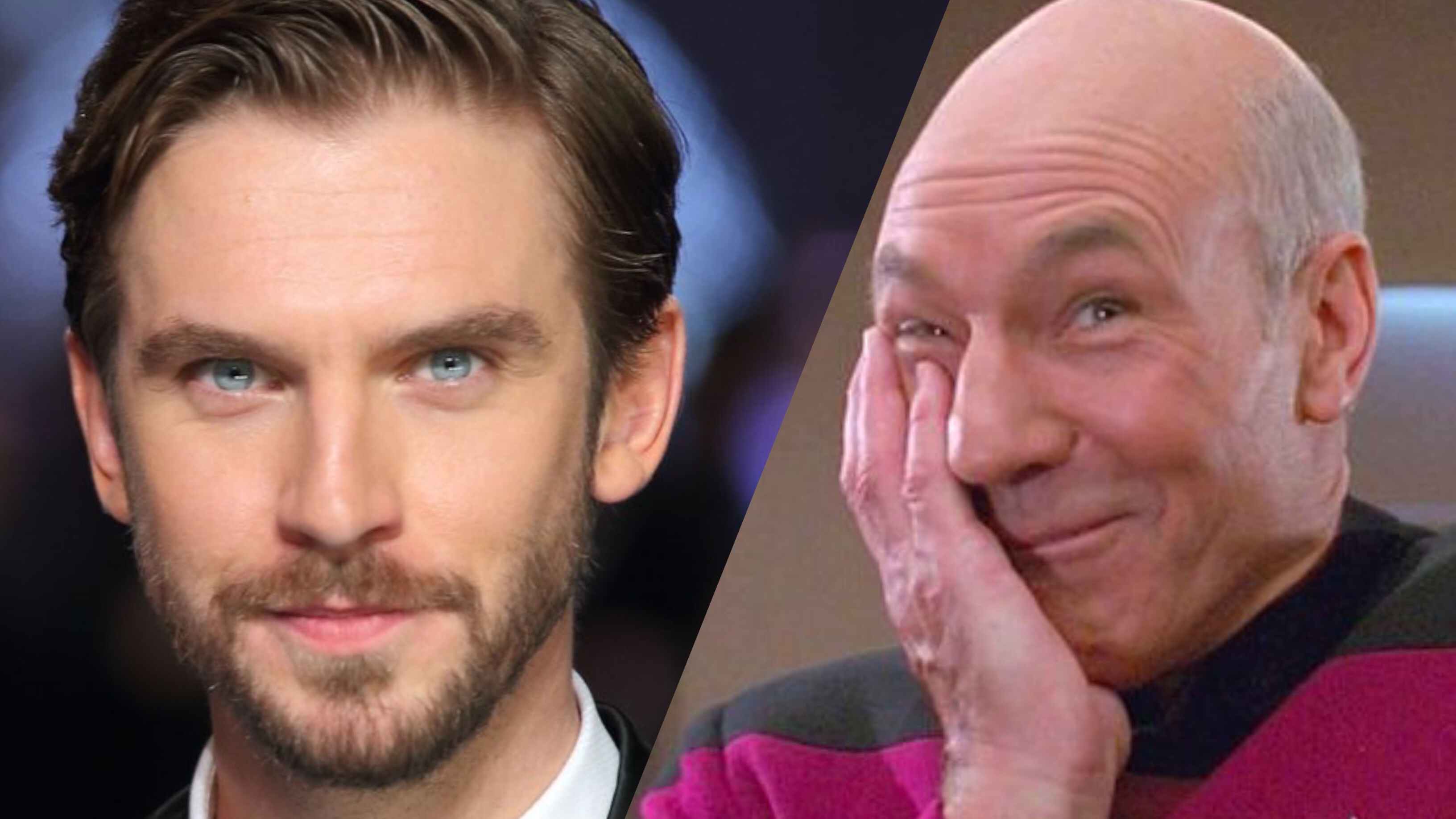 If you haven’t been keeping up, Legion is the FX show that deals with David Haller, a super-powerful mutant with a kaleidoscope of powers depending on which of his multiple personalities is in charge. The interesting thing about this show is it was part of a special deal between Fox and Disney, since Fox didn’t only held the film rights to the X-Men at the time, not the television rights.

From a narrative standpoint, Legion is unique as well. At any moment, you don’t know what’s real or what’s imagined, which makes it one of those shows that you better not be browsing on your phone during or you’ll miss a crucial detail to what’s coming. It’s a glorious cross between X-Men and Mr. Robot with Dan Stevens in the lead role.

If you aren’t familiar with the comic book character of Legion or haven’t finished season one yet, then here be spoilers.

If they’re planning on bringing him in for Season Two of Legion, that’s huge. But who could they get to play Charles Xavier? Right now James McAvoy is playing Xavier in the films, and Patrick Stewart has said he’s retired from the role officially.  Bringing in a newcomer would probably be the safest bet, even though it could never live up to the “ultimate fan-cast” of Patrick Stewart.

According to Dan Stevens, both Stevens and Stewart were guests at the same filming of The Late Late Show with James Corden and when Stevens cornered Stewart about coming on the show. Despite his retirement, Patrick Stewart responded “Absolutely. 100 percent.”

And while we’ve got you here, check out this just-released trailer for the second season of the show: