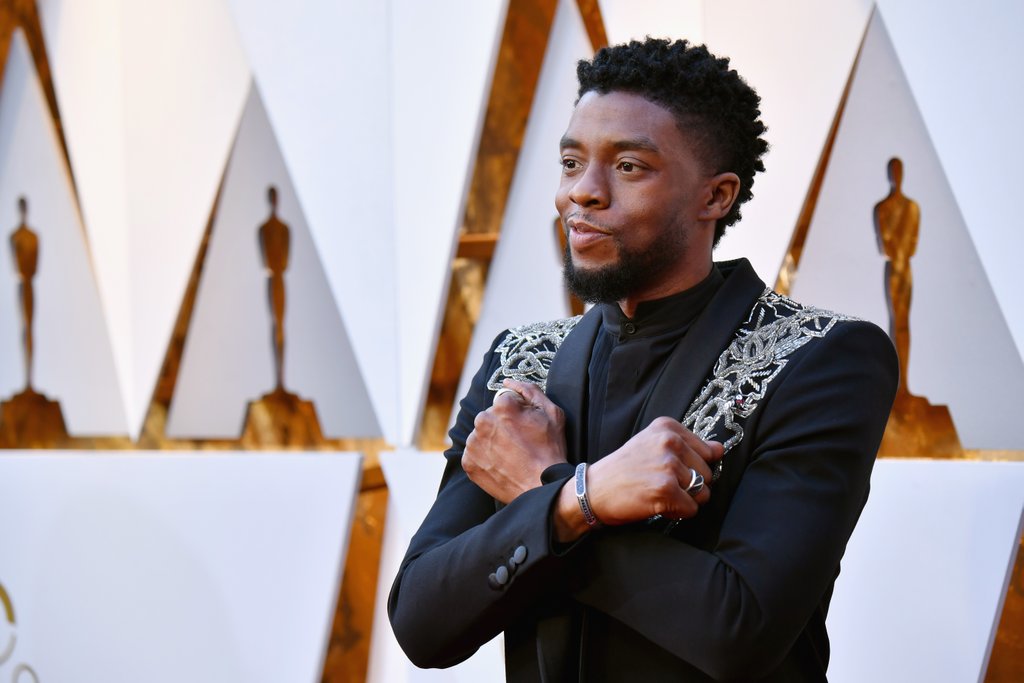 It seems that we fans as well as all of Wakanda have Denzel Washington to thank for our new King. In a story told by Chadwick Boseman on The Tonight Show with Jimmy Fallon, he told the audience about this story he’s been keeping to himself for some time now.

While studying at Howard University, Boseman and some of his fellow thespians decided to apply to a prestigious summer theater program at The University of Oxford. While they were all accepted, they were unfortunately not going to be able to go do to monetary issues as they couldn’t afford it.

Enter Momma Cosby. That’s right, one of their acting teachers was none other than actress Phylicia Rashad who pushed for Boseman and his peers. According to Boseman “She essentially got some celebrity friends to pay for us to go.” That is just amazing to hear as an actor. Beautiful to see a veteran of the craft use her resources to build up the future of our art.

It wasn’t until after the summer program though when Boseman received a beneficiary letter and found out who it was that funded his trip. “Denzel paid for me. I’m sure he has no idea. … I’ve been waiting to meet him, so I can tell him” says Boseman. He also wrote Washington a Thank You letter, but he never spoke about the situation or told anyone for nearly two decades.

Boseman told Fallon “I’ve basically been holding this secret my whole career” explaining that he didn’t want Washington to feel like he owed him anything else. Boseman wanted to meet Washington in person before actually revealing the story to anyone. When he did his interview with Rolling Stone, after 20 years of keeping the story to himself, he figured it was okay to finally let the cat out of the bag. As Boseman told Fallon “I think I’ve made it to the point where he’s not going to think I’m trying to get something from him by saying it.”

Interestingly enough though, Boseman actually ended up meeting his benefactor prior to the release of the Rolling Stone issue made it to stands. Washington made it to the NY premiere of Black Panther and Boseman stated ““I met him, before the article came out, so I actually lived up to what I originally wanted to do. It was amazing.” My favorite part of this story though, is when Jimmy asked how the introduction went. Boseman recalled how he thanked Washington for being his benefactor and paying for his summer at Oxford a while back, to which Washington replied “Oh, so that’s why I’m here. You owe me money! I came to collect!”

This is just an absolutely fantastic story and shows the power of believing in others, the importance of modesty, and that even though you a gesture may be small to you, it can change someones world forever.