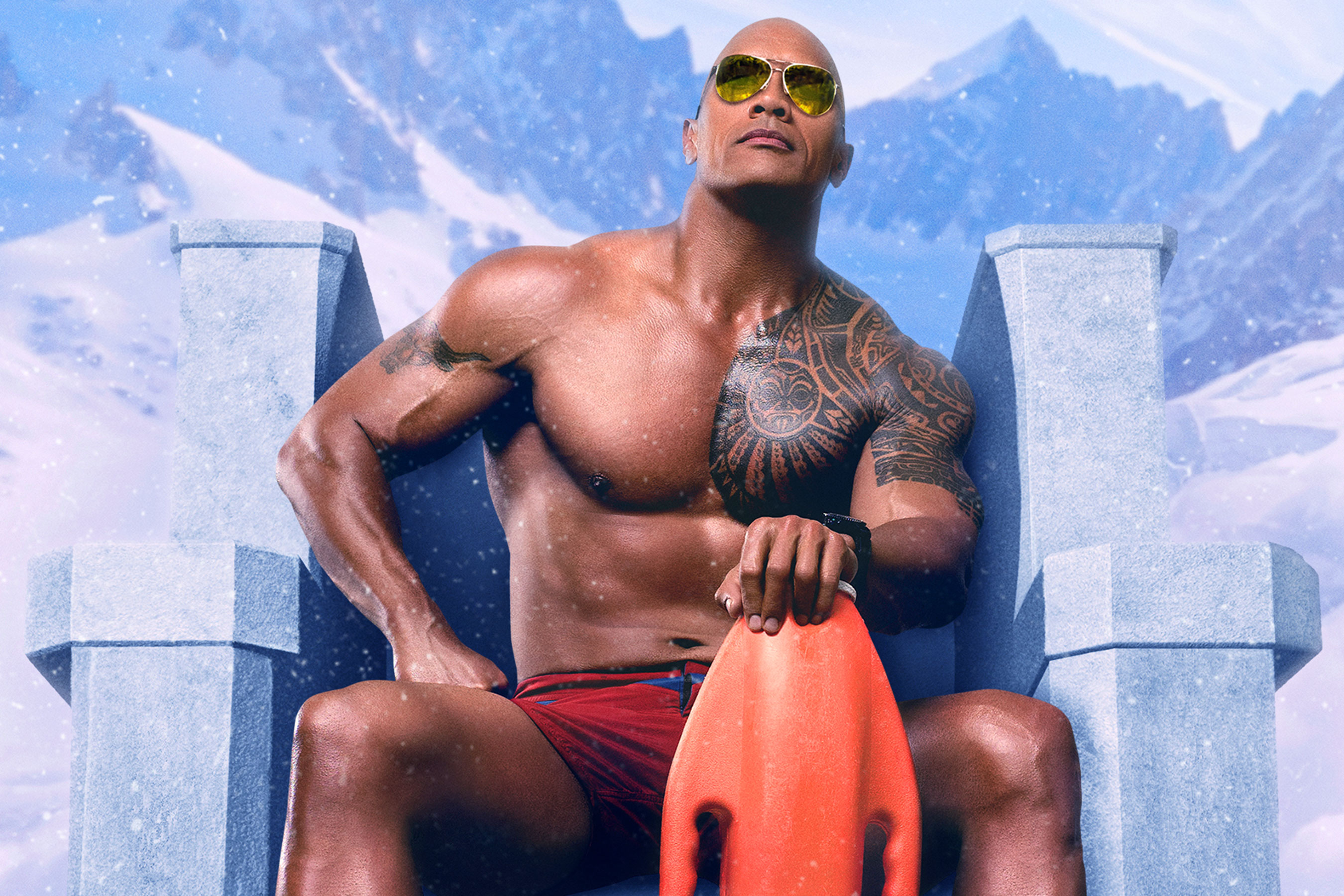 Look, Dwayne Johnson is one of the biggest stars in the world. He’s been on a winning streak for years and years now, earning millions (and millions!) of dollars along the way. But even the brightest stars have to take an “L” from time to time. Last year, Baywatch became one of the few speed bumps on Johnson’s historic run. The film was a rare box office bomb for him, and it got a cold shoulder from fans and critics alike. But rather than running from that film’s failure, Johnson is embracing it.

On Saturday night, the 2018 Razzie Awards took place, honoring the very worst films that Hollywood gave us in 2017. Baywatch received one such award, in a category pioneered by the film itself: The Razzie Nominee So Bad You Loved It!

While major stars tend to ignore the Razzies, Johnson took to twitter to accept the award on behalf of his Baywatch peers. Check out his acceptance speech right here:

It’s the #Oscars and Hollywood’s biggest night!
So let me go ahead and take this “L” right on the chin for Baywatch.
Win some, lose some.. but hey, that’s the way love goes. @RazzieAwards #Baywatch💩🥪 #AndTheWinnerLosesOn pic.twitter.com/2ICyzfVHSV

“Here’s the cool thing: the movie was so bad that they actually had to create another category,” Johnson delighted in highlighting. “The new category is a movie so rotten you eventually fell in love with it. I’m not kidding, which means the s— sandwich you’ve been eating is so bad that you eventually started to like it. Look, we made Baywatch with the best of intentions, it didn’t work out like that, but I humbly and graciously accept my Razzie.”

Johnson can afford to take the film’s failure on the chin, since it ended up being a mere blip on the radar. By the time 2017 came to a close, Johnson’s follow up- Jumanji: Welcome To The Jungle– began a titanic run at the box office that all but wiped the slate clean of Baywatch‘s demise.