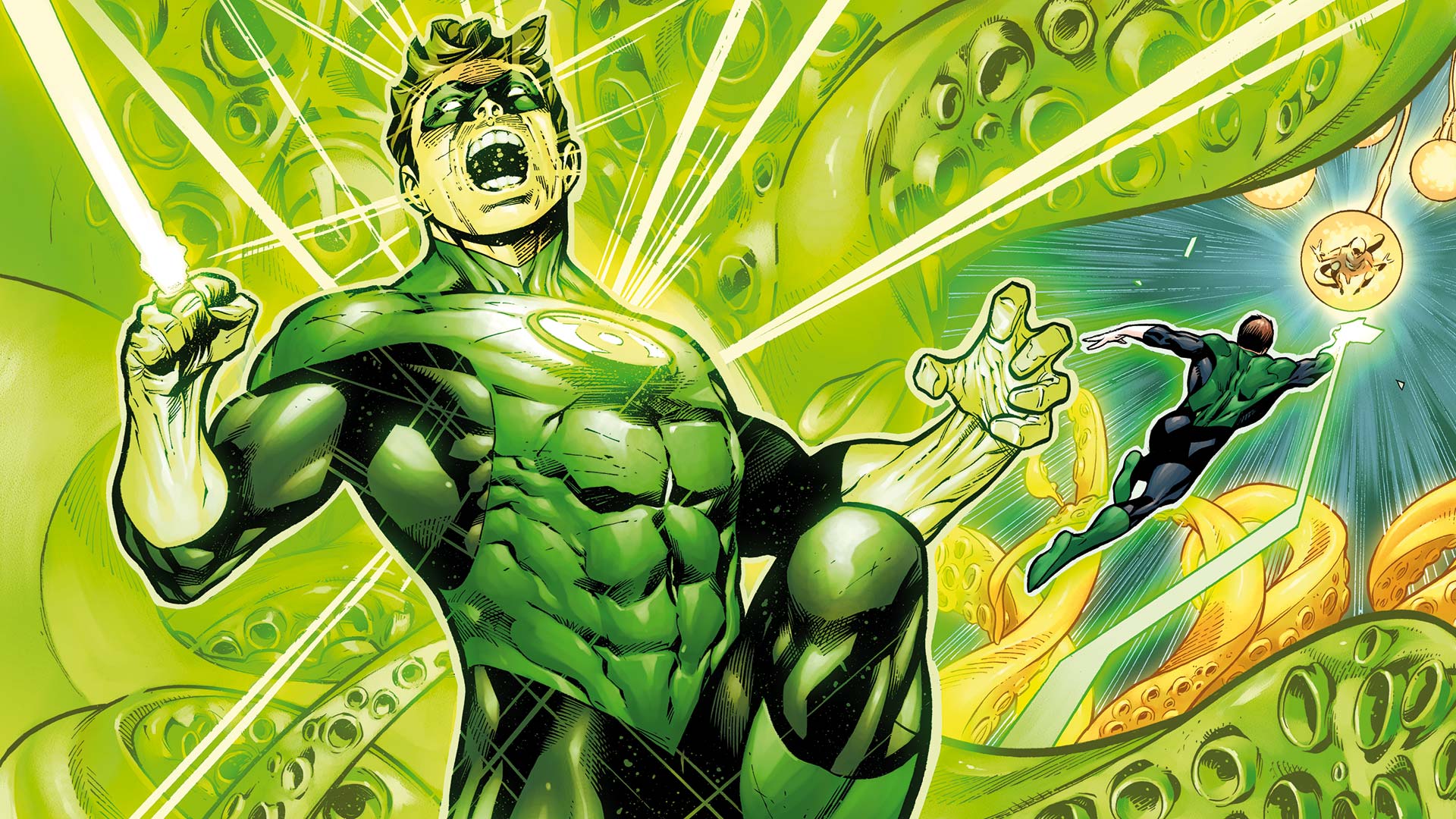 As with any rumor, please take all of the following with a grain of salt. Having said that, if this pans out, we are going to be bugging out over here at Revenge of The Fans because this sounds AWESOME!

The Academy Award-winning writer of The Usual Suspects, and director of the last two Mission: Impossible (ROGUE NATION and the upcoming FALLOUT) films, is currently being eyed to bring Hal Jordan, John Stewart, and the other lanterns into the DCU.

Through THS, we’ve also laid eyes on the rumored synopsis for the film:

Green Lantern Corps is being written by David Goyer (The Dark Knight Trilogy and Man of Steel) alongside Justin Rhodes. Goyer is also attached to produce.

McQuarrie makes a lot of sense for the studio. He is adept at directing action and has done it well with big casts. His rumored involvement also leads us to ask another question as our imaginations run wild with fan-casting ideas:

Can he please get Tom Cruise to meet for the role of Hal Jordan?!?! McQuarrie and Cruise have a relationship that runs deep. Whether as a writer or as a director, McQuarrie has worked with Cruise on Valkyrie, Edge of Tomorrow, Jack Reacher 1 & 2, and the aforementioned pair of M:I movies.

Casting breakdowns, also provided by THS, describe a Hal Jordan that would be perfect for Mr. Cruise.

Hal Jordan: Caucasian, 39 – 50. A former military test pilot, he is now a veteran of the Green Lantern Corps.

John Stewart: African- American male, 21 – 30. Prior to joining the Green Lantern Corp, he was a sniper in the military.

Yes we know Cruise is 55 years old but he would make sense as the older Hal looking to hand the Lantern reins over to the younger John Stewart. And we know he’s shown interest in comic book movies before, having flirted with playing Tony Stark, aka Iron Man, before the role eventually went to Robert Downey Jr.

Going this Lethal Weapon-style team/buddy cop route instead of another solo film isn’t all that surprising when you consider that Warner Bros. wants to put as much distance as possible between this and the disappointing 2011 movie that starred Ryan Reynolds. Turning this into a team movie not only takes the origin story out of the equation, it probably means this one will spend most of its time in space. More sci-fi, less earthbound superheroics should help make it a different film than that of anything else currently in the DCEU.

What do you think of Christopher McQuarrie possibly directing Green Lantern Corps?  Who would you like to see play Hal Jordan and John Stewart? Let us know in the comments!

Green Lantern Corps could arrive as soon as 2020.

9 thoughts on “RUMOR: An Incredible Director And A Synopsis For GREEN LANTERN CORPS? Yes, Please!”

Previous post REVENGE REPORT: The Boring Truth of What’s Going On With Matt Reeves’ THE BATMAN