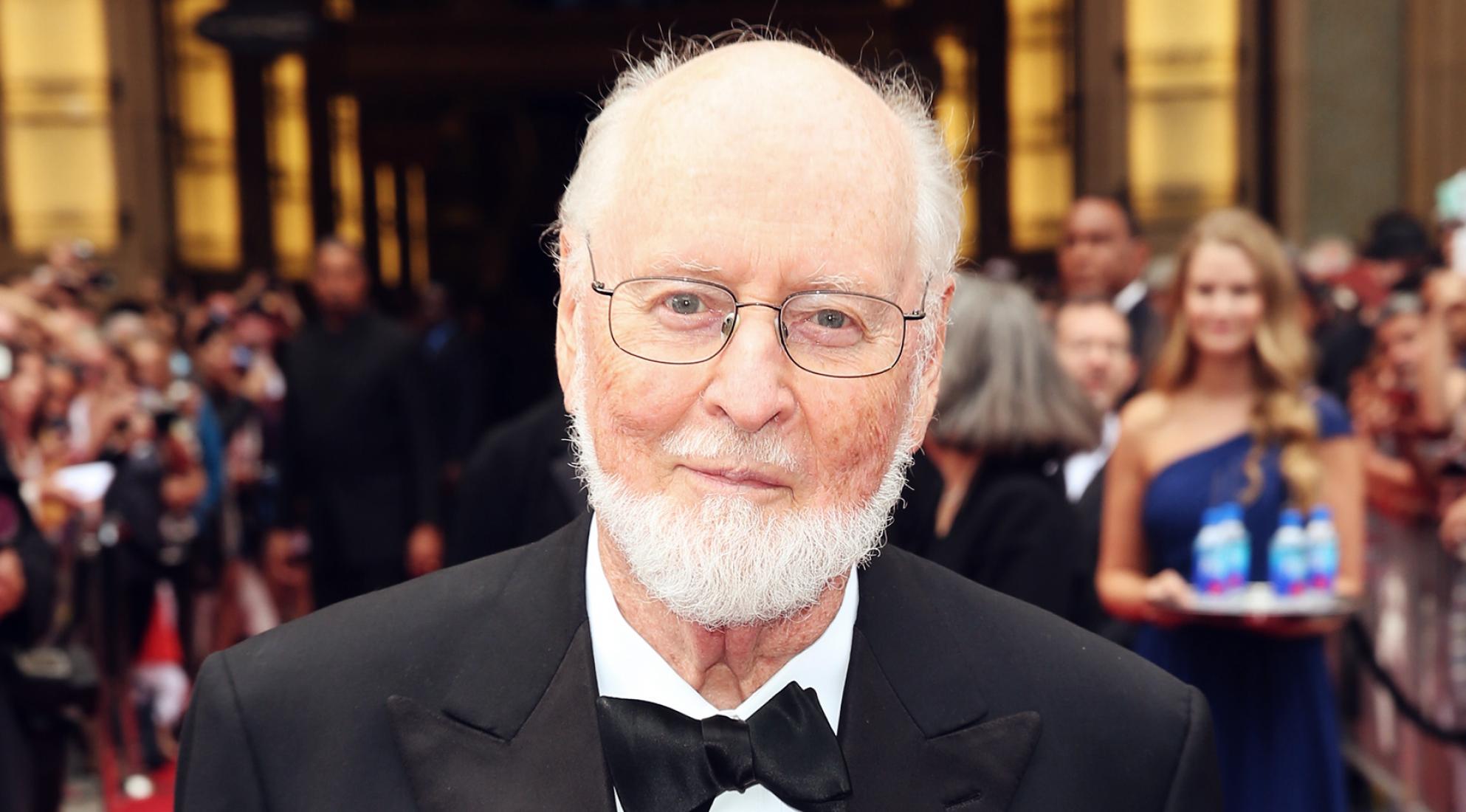 People love Star Wars for many different reasons. It is why that beloved Galaxy far, far away has so many fans. And while fans don’t always agree, the one truth that is almost universally accepted is that John Williams is the best thing to have ever happened to the franchise. His original score elevated a low budget sci-fi flick into something truly special. Williams scored A New Hope and 41 years later, is still very much involved with the franchise.

But that might be coming to an end. As Lucasfilm and J.J. Abrams look to end this currently trilogy with Episode IX next year, Williams might go off into the sunlight with it – at least as far as Star Wars films are concerned.

Talking with radio station KUSC, Williams said the following about his work in the Star Wars universe:

“J.J. Abrams is preparing [Episode IX] that I will hopefully do next year for him. It will round up the series of nine that will be quite enough for me. Disney will take it further and they will probably continue on to do Star Wars for decades. So I think it’s all good.”

I’ll never say never, as Abrams also said he’d never return after doing The Force Awakens but I can certainly see this being Williams’ last ride. Star Wars movies are nowhere near finished being made, but the Skywalker Saga could be coming to a close. Even if Episodes X, XI, and XII do get commissioned, it could be time for a new maestro. The saga is all about Masters, Apprentices and fulfilling legacies. Williams is unquestionably the musical master, and arguably the greatest film composer who ever lived. Whoever follows him will have a lot to live up to.

Are you sad to know that this is Williams’ Star Wars swan song? Or are you excited for some new blood to take a crack at it?

Previous post SOLO: It Looks Like Disney And Lucasfilm May Have Totally Ripped Off Someone Else’s Hard Work