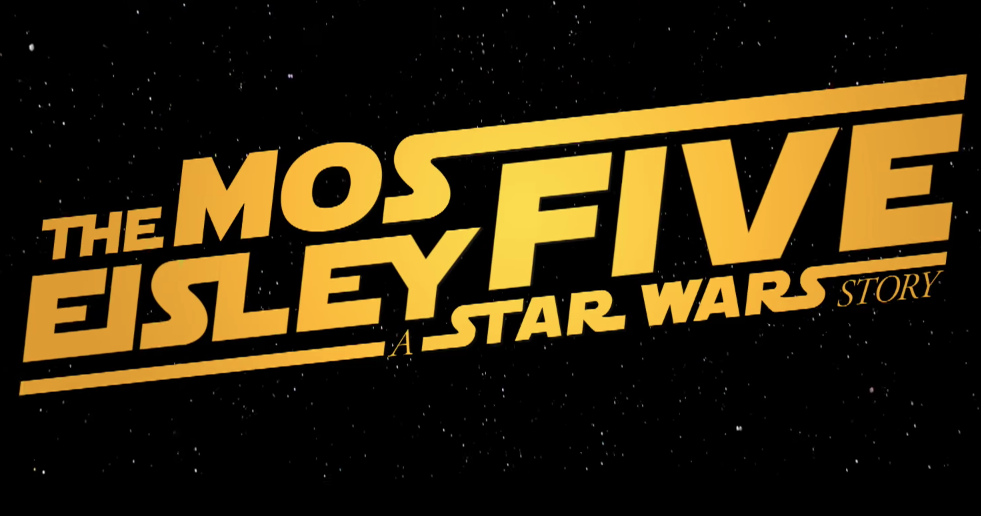 You ever notice how so many people speak so many languages in the Star Wars universe? Ever wonder how it can be that any given character can jump back and forth from english to some alien dialect, and then share some sort of missive with a beeping droid? It’s one of those things you’ve likely gotten used to by now, but- when you really think about it- raises certain questions.

In a Saturday Night Live sketch that ended up on the cutting room floor because the show ran long, J.J. Abrams gets in on the action of poking fun at this Star Wars convention. NBC released the sketch online, since a lot of effort obviously went into putting it together.

It’s pretty funny, and you can check it out here:

Charles Barkley is the MVP of this sketch, for sure.

Here’s a quick Star Wars question for you:

How did Rey (Daisy Ridley) learn to speak Wookiee so quickly? She didn’t seem to know the language at all in The Force Awakens, and yet in The Last Jedi– which took place days later- she’s able to communicate with Chewie just fine.

These are life’s tough questions, folks.

Are there any other Star Wars conventions you don’t think hold up to much scrutiny? Let us know!

Next post SOLO: It Looks Like Disney And Lucasfilm May Have Totally Ripped Off Someone Else’s Hard Work