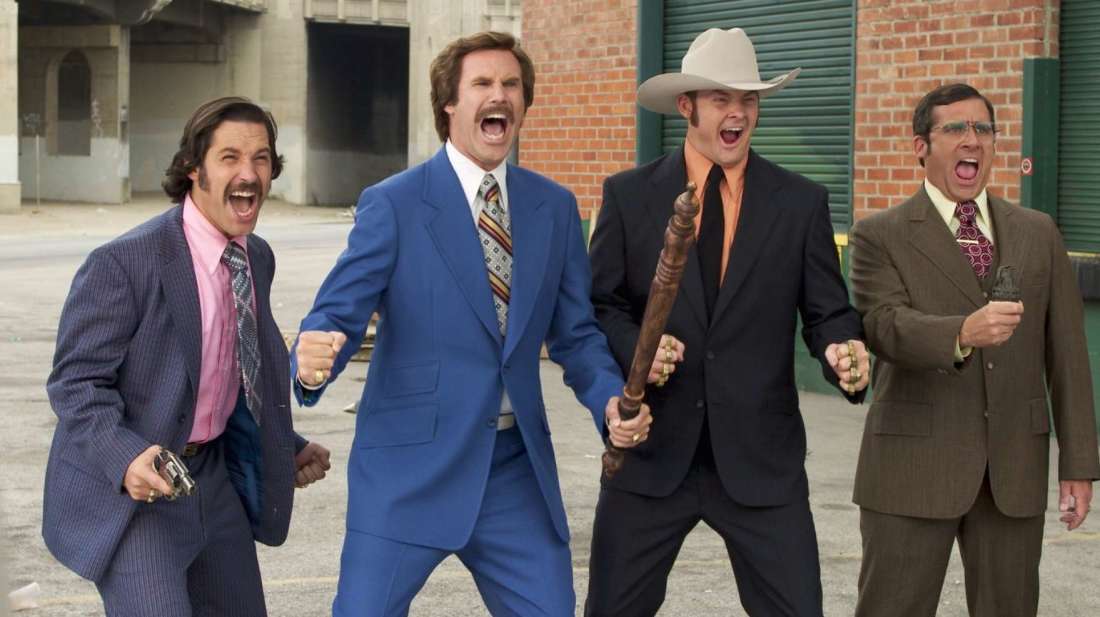 Anchorman: The Legend of Ron Burgundy is one of those films that probably would’ve been better off left alone. Still, the desires of fans for a sequel eventually became so deafening that director Adam McKay got the old gang back together for Anchorman 2: The Legend Continues in 2013, nine years after the release of the first film. While the sequel did respectably at the box office and amongst critics, it failed to ignite fan passions the way the first film did.

At the time of its release, McKay was fairly adamant that this would be the only Anchorman sequel we got. Yet in the years since, he has softened on that stance a bit. He seems to have an idea he’d be willing to expand on if the stars aligned for an Anchorman 3. He first mentioned it in 2015 while doing press for The Big Short. At the time, he said:

“We talked about doing one that was about the rise of the new media. I also thought there was something to the idea — and who knows, maybe we will do one some day — I also thought it’d be cool to have Ron Burgundy get embedded in the Iraq War. We kicked around that idea. But we’ve never got that serious about it, but it would have to be the next stage of what the media has become.”

And now, nearly three years later, he’s answering Anchorman 3 questions again. The part I highlighted above, about embedding Burgundy in the Iraq War, seems to be where McKay’s head’s at these days:

“I can give you like a little half sentence. I don’t know if you remember the first and even the second Iraq war. Maybe it was mainly the second Iraq war. They embedded journalists and that gave us kind of a whole story idea… I don’t want to say too much, but I’ll just tell you that embedded journalist, Ron Burgundy, Veronica Corningstone, the news team. That definitely gave us a big idea.”

As you can see, the idea has evolved a little. While, at first, he was only speaking about embedding Ron, now he would want to get the whole news team over to Iraq.

No one should be expecting an Anchorman 3 anytime soon, if ever, but it’s good to know he’s got an idea he’s sparked to if the opportunity ever arose.

Next post REVENGE REPORT: “The Curious Case of Benjamin Affleck”