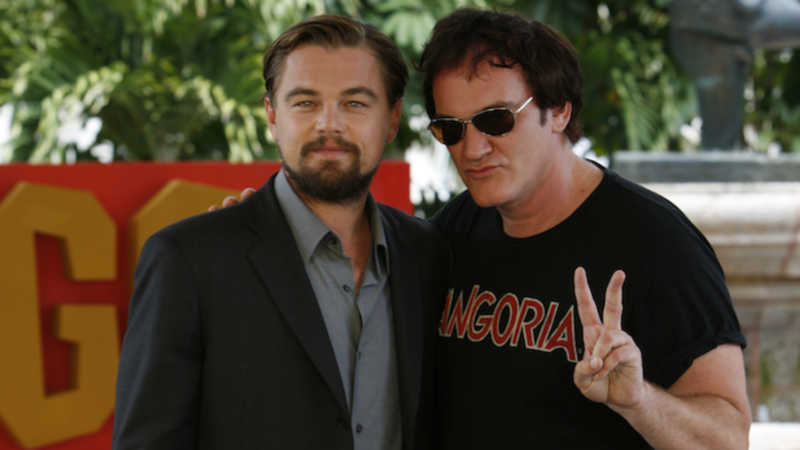 Quentin Tarantino is one of the most unique filmmakers working in the industry today. He has always maintained that he is going to make 10 films, and then retire.

The acclaimed director describes the plot of the film as:

“A story that takes place in Los Angeles in 1969, at the height of hippy Hollywood. The two lead characters are Rick Dalton (Leonardo DiCaprio), former star of a western TV series, and his longtime stunt double Cliff Booth (Brad Pitt). Both are struggling to make it in a Hollywood they don’t recognize anymore. But Rick has a very famous next-door neighbor…Sharon Tate.”

For those that don’t know, Sharon Tate was a Hollywood actress who was murdered by Charles Manson and his cult members.

There is speculation that the director wants Margot Robbie to portray Tate. I’m sure Samuel L. Jackson will have some sort of role in the film too, he has appeared in nearly every Tarantino film to date.

The dynamic of DiCaprio and Pitt on screen together will be…interesting, to say the least. You can say a lot of things about the auteur, and those would be fair criticisms, but there’s no denying that he can certainly make a movie. This story in the hands of anybody else would just be glossed over. With Tarantino, and the star power that he brings with him, it puts the film on another level.

Are you excited for Once Upon a Time In Hollywood or have you been turned off of Tarantino movies because of recent news?

0
InBrad Pitt, Leonardo DiCaprio, Once Upon A Time In Hollywood, Quentin Tarantino