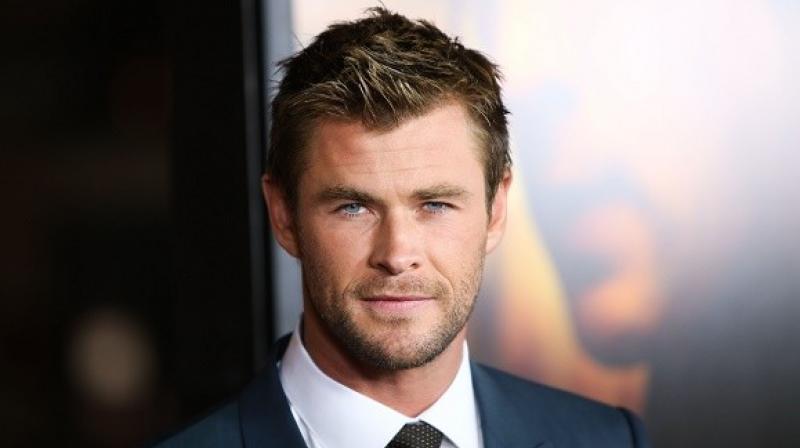 The Men In Black franchise has been dormant since the lackluster third film in 2012. Then there were those scary rumors of the franchise crossing over with 21 Jump Street. Now though, they seem to be going the route of the “legacy-quel” (A movie that takes place in the same timeline as the original but takes place way later, with a handing off the torch happening) or straight spinoff – and are tapping Chris Hemsworth to star.

Hemsworth has proven he is able to anchor a franchise. For Sony to want him for Men In Black is a no-brainer. F. Gary Gray, who directed the stellar Straight Outta Compton and the sufficient Fate of the Furious is attached to direct.

The most interesting part, is that they want to pair Hemsworth with a black actress and an older man. Since this one is supposed to take place in London, I’d like to think it would be the “London Branch” of the Men in Black, like what the new Ghostbusters should have done. Which brings me to my next point – Ghostbusters and Saturday Night Live star Leslie Jones would be a great partner for Hemsworth; or his fellow MCU cast member Lupita Nyong’o would be inspired casting too. But if they wanted an age difference between them, someone like Alfre Woodard or Viola Davis would be fun to play off of Hemsworth as well.

As far as the older man goes, if the character is the leader like “Zed” (Rip Torn) of the London branch, someone like Patrick Stewart or his X-Men counterpart Ian McKellen would be perfect. Of course, Michael Caine is always an option, if the tone allows for it. Depending on what they mean by “older” I could also see a Benjamin Bratt or Benicio Del Toro fill the role too. My top pick however, would be Peter Capaldi, but that is my Doctor Who bias talking. He could definitely pull it off, and can do serious and heartfelt just as well as comedy and sarcasm.

Who would be your dream partners for Hemsworth to fight aliens with?

Would you like to see Will Smith and Tommy Lee Jones make cameos? I’m fine if they sit this one out, but I would like to see Tony Shalhoub return as Jeeves. Maybe he moved from New York and set up shop in London! More Shalhoub is always a good thing.

Elsewhere, I think our editor-in-chief is hoping this casting doesn’t happen, since he’s pining for Hemworth to be the next James Bond.

Next post RTF Original: “The Injustice That Befell JUSTICE LEAGUE”