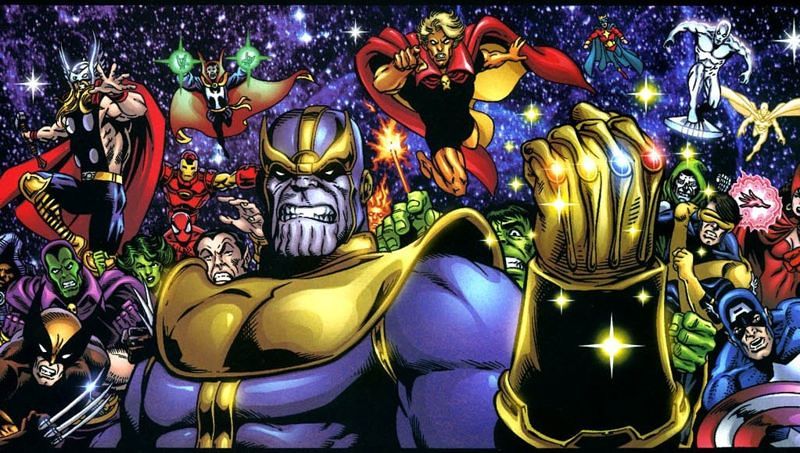 As we approach the tenth anniversary of the Marvel Cinematic Universe, there are still some mysteries from the past decade that have yet to be solved.

That debate will surely continue now with the release of the prequel comic for the upcoming Avengers: Infinity War. In the comic, we revisit the moment where Red Skull supposed demise takes place.

This panel fuels some fans’ theories that Red Skull may have been warped into space thanks to the Tesseract. With all of the possible cosmic ramifications that could come from Avengers: Infinity War, it’s very possible that Marvel may use the events of the film as a backdoor for the return of the Hydra leader if they want to use him in the future.

Avengers: Infinity War blasts into theaters on May 4.

Would you like to see Red Skull return to the MCU?

One thought on “A Familiar Foe Reappears in AVENGERS: INFINITY WAR Comic Prequel”