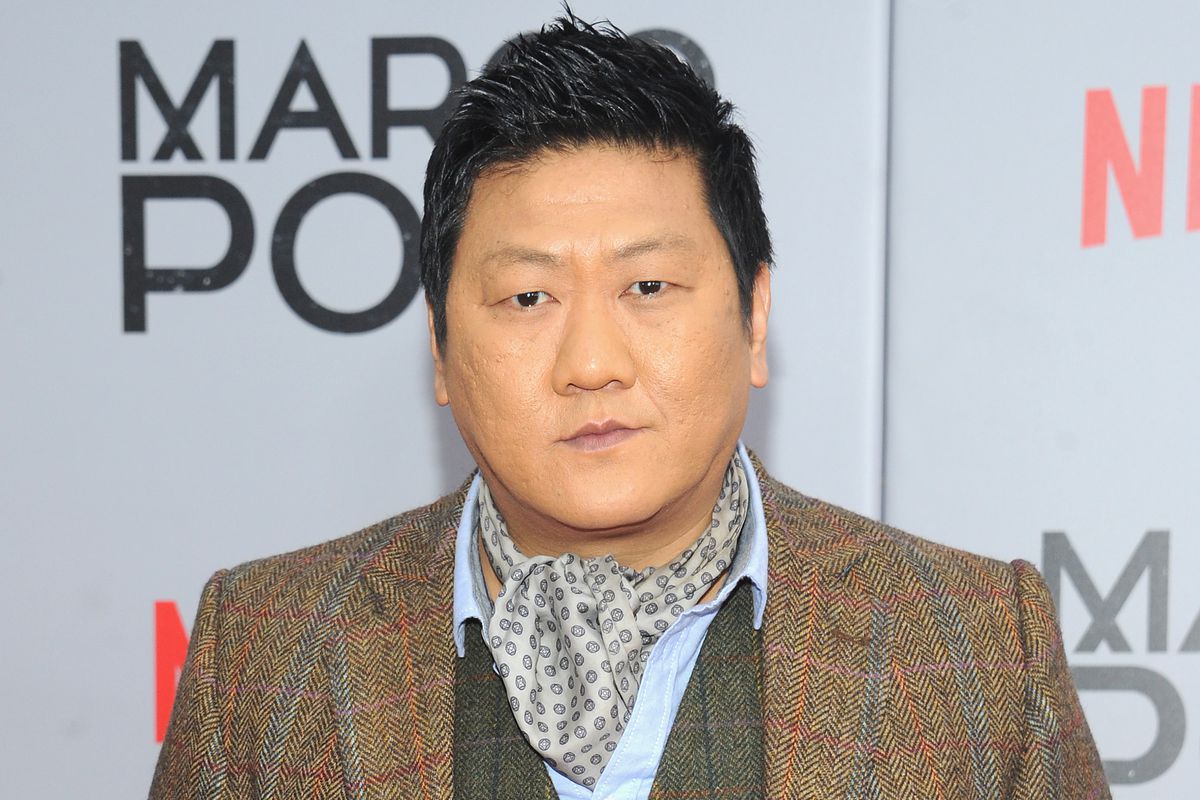 There are a lot of movies that get stuck in “Development Hell” – a place where movies are always talked about, invested in, and have every intention of getting made, but for one reason or another, never do. Gemini Man was one of those. Originally going to be made for Disney, the movie centers around an assassin (played by Will Smith) is targeted himself by someone who seems to know his every move.

But now Paramount has it, and Ang Lee is set to direct the film. Benedict Wong – who can be seen in Annilihation right now, and again later this year in Avengers: Infinity War – is co-starring along with Mary Elizabeth Winstead and Clive Owen.

Will Smith took his Instagram account…to complain about the bugs in Georgia, but the reason he was there was because he started shooting the movie. You can check out the video below. From his lips, to your ears, Gemini Man is officially underway!

First week on my new film @GeminiManMovie!! Ang Lee got me out here fighting the wildlife.

Are you excited for another Will Smith vehicle? The cast is certainly a stellar one, and Lee is an interesting filmmaker. The combination should be interesting.