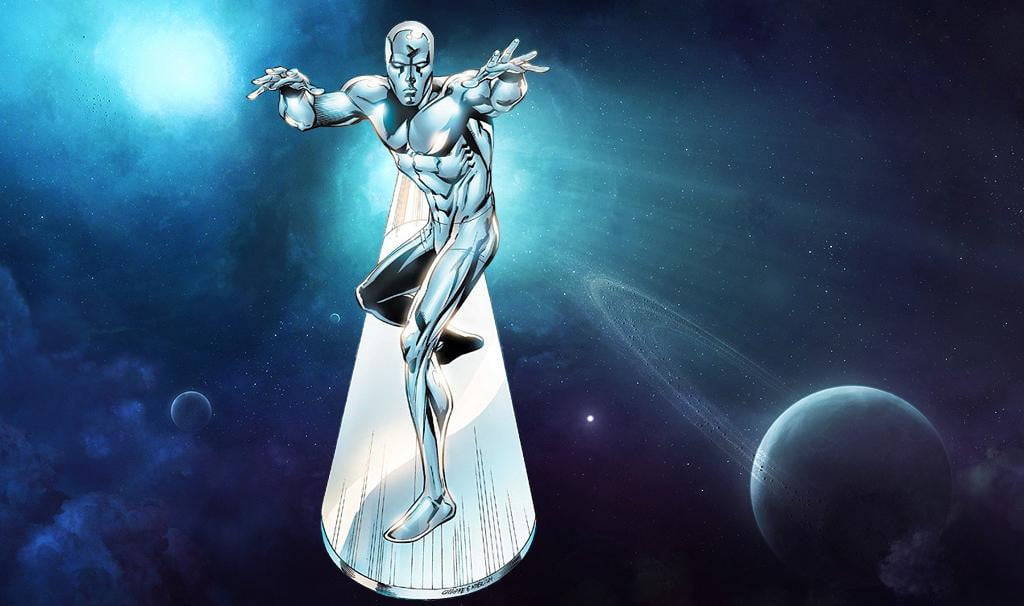 With the Disney/21st Century Fox deal looming, it seems that hasn’t stopped Fox from putting more Marvel-based projects into development.

THR has reported that Fox has put a Silver Surfer film into development with comic book writer Brian K. Vaughn penning the script. Vaughn is best known for creating the Runaways – which was recently developed into a television series on Hulu – along with Y: The Last Man and Sagas.

With this project – along with the Doctor Doom film from Legion and Fargo creator Noah Hawley – this suggests that Fox is proceeding as normal despite the Disney buyout on the horizon.

The question is will Marvel Studios head Kevin Feige cancel these films once the buyout happens or simply work these existing projects into the greater Marvel Cinematic Universe? Feige said last year at Brazil Comic Con that he would like to have more cosmic movies in his universe.

Regardless of what happens with this project, I would think a fresher take on Silver Surfer, and his master, Galactus, are in the cards. The last time either of them were seen on film was in 2007’s Fantastic Four: Rise of the Silver Surfer and god knows we need palette cleanser after that.

What do you guys think of a potential Silver Surfer film? Let me know in the comments!

Previous post Revenger Submission: The Perils of Being A Slave To The C-Word