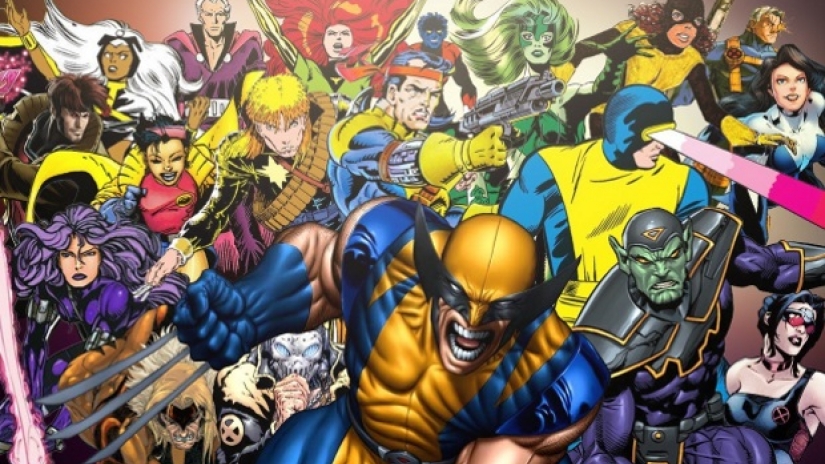 Hot off the heels of news of a Silver Surfer film being in development, we have more Fox/Marvel goodness to share!

According to THR, Fox has planned for three X-Men films to be released in both 2019 and 2020. We already know that New Mutants will be one of the 2019 films, as that film is now slated to be released on February 22.

With the Drew Goddard-directed X-Force and a Kitty Pride film from Deadpool director Tim Miller also in the works, it doesn’t seem like Fox is letting the looming buyout from Disney slow down business. A Fox insider told THR, despite the merger, it’s business as usual.

We actually have way more in development and production in Marvel IP than at any other point in the history of the studio. There’s been zero slowdown on that front given Disney.

It’s good to see that Fox is proceeding as normal, but I’m curious to see how many of these upcoming projects will see the light of day. Along with the aforementioned films, Fox also has the Channing Tatum Gambit film, Multiple Man with James Franco and a long-rumored X-23 film.

It’ll be interesting to see how things proceed if the merger does indeed happen and Marvel Studios president Kevin Feige gets more say in what happens with the X-Men characters.

Fox’s next X-Men-centric projects will be Deadpool 2 – which will be in theaters on May 18 – and X-Men: Dark Phoenix  – which is slated to be release on November 2.

How do you guys feel about even more X-Men films in the next couple of years?

Previous post What The…? SILVER SURFER Film In the Works From Fox As The Disney Merger Looms!