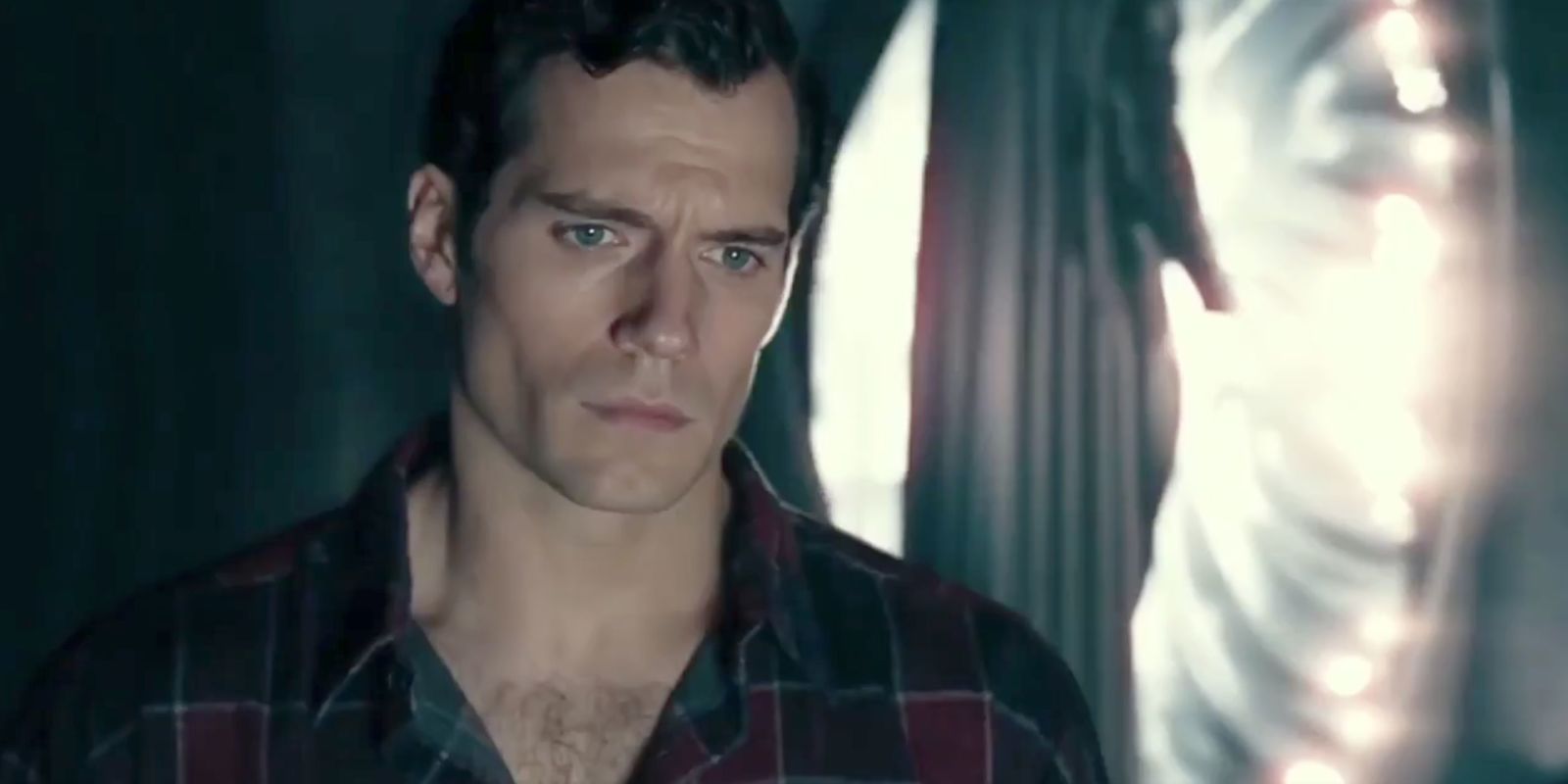 A few weeks ago, Warner Bros. unveiled some additional content that’s set to be released on the Justice League home release. Included there was a very buzzed-about sequence that found Clark Kent walking around the scout ship that doubles as his Fortress of Solitude. Initially, what got everyone talking was a glimpse of the famous black suit from the Death of Superman comic book storyline. But, over time, the conversation has shifted to what the scene means. Director Zack Snyder has come out of the shadows to address exactly that.

While many focused on their lament that “they cut the [rumored] scene where Henry Cavill actually wears the black suit,” some of us noted that in this version of events he never wore it at all. Remember, Justice League underwent multiple overhauls. While in the earliest version of the film it’s possible he actually wore it, in the deleted scene above the black suit is merely shown as an option for Clark. As such, fans have theorized that this scene is designed to show him turning away from the dark costume in favor of his classic red and blue, because he’s choosing to “stand proud in front of the human race” like Jor-El mentioned in Man of Steel.

Snyder caught wind of this symbolic theory, and he actually addressed it directly on Vero:

“I think of course it’s that (what you said) and that now in one sense he has been born twice once on Krypton once on Earth and it is this reality that he now is starkly aware of as he moves through the ship.”

It’s a beautiful concept, and a meaningful bookend to Man of Steel.

No one will ever know why this brief scene was cut from Justice League. It’s clearly not from an alternate cut of the film, and would’ve fit rather seamlessly into the theatrical release. No one could deny that it would’ve added some heft to Superman’s return, too. But without actually being in the editing room, all we can do is speculate that someone felt it might slow things down or detract from Superman’s surprise appearance during the battle with Steppenwolf in the film’s third act. Or maybe they just thought audiences were burnt out on visuals of a somber, contemplative Cavill weighing his options.