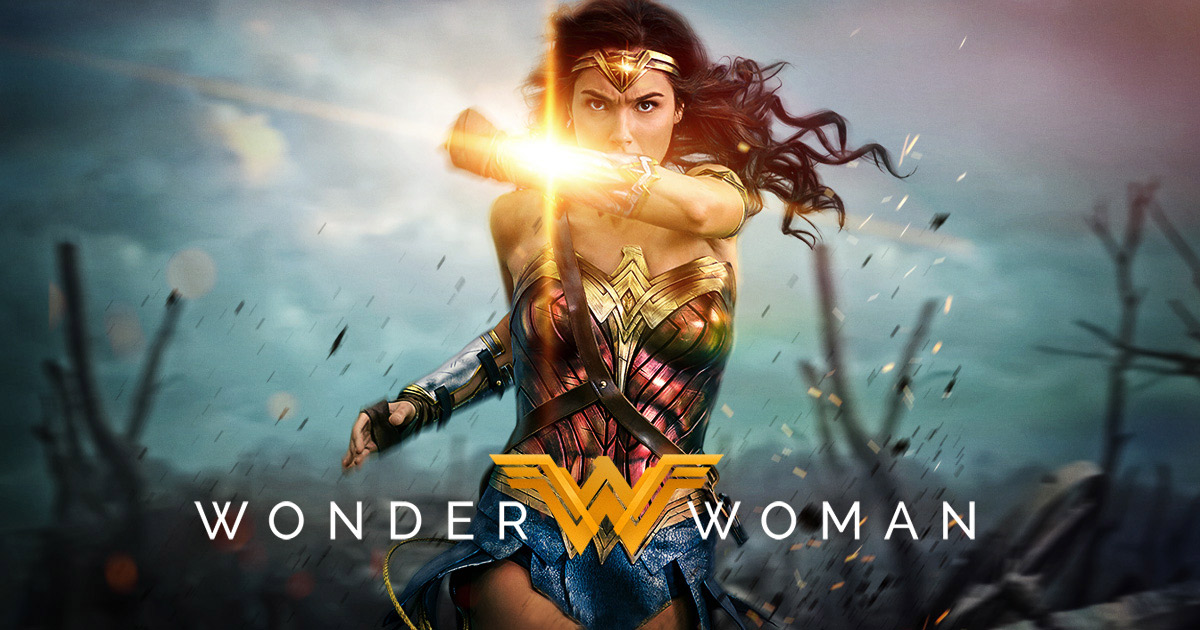 The countdown to the day Wonder Woman 2 begins filming continues.

Hot on the heels of this month’s rumor on what villain Gal Gadot’s heroine may face in the sequel , That Hashtag Show has offered up another hot villain rumor. According to the site, the film may feature the villainess Cheetah. THS also reported that Warner Bros. had at one point pursued actress Emma Stone for the part, but she has since passed on the role.

Cheetah is no stranger to fans of Wonder Woman and has been high on fans’ villain wish lists, along with the sorceress Circe. THS has also confirmed with their source that the Barbara Ann Minerva iteration of the character will be used.

I would like to stress again that this is currently a rumor as there have been no “official” confirmations, so it should be taken with a huge grain of salt. We’ll soon find out for sure who the Princess of Themyscira will face off against in the much-anticipated sequel as filming is set to begin in the next few months.

Who would you like to play Cheetah in Wonder Woman 2?

Next post BLACK PANTHER: Jordan Thanks Fans for Support As Theater Chains Clamor For More Diversity!