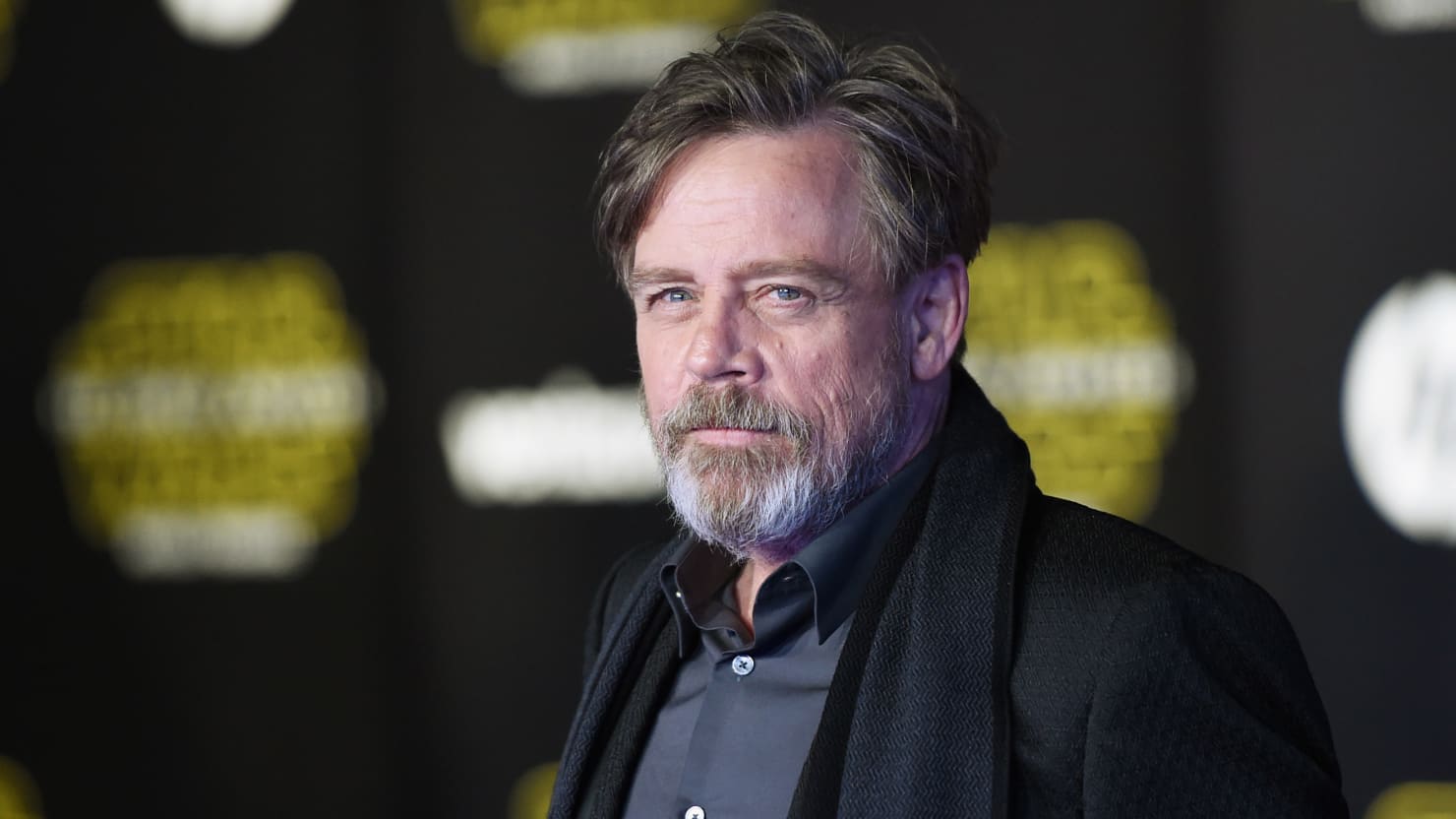 But what if you combine those two elements? Well, if Twitter is any indication, we might see that, as Hamill (who is getting a star on the Hollywood Walk of Fame) has voiced an interest in being in Guardians of the Galaxy Vol. 3. James Gunn directed the first two, and is helming the third installment as well. He seemed all too happy to oblige Hamill’s request.

Now this is anything but official, but if it happens, we can trace it back to this exchange. To get a talent like Hamill into the MCU would be huge. I’m sure whatever Gunn has in mind for him will accentuate Hamill’s talents, and the Guardians franchise is the perfect amount of weird for Hamill to chew up the scenery and have a blast.

I fully expect Hamill to be in Episode IX (for one, the line “See ya around, kid” lends to that theory, and two – there is no way that J.J. Abrams could resist the temptation). But after that, his Star Wars future is unknown. Being a character in the Marvel Cinematic Universe could cement his place in the pop culture even further. Plus with Marvel having plans to expand the Cosmic side of their universe, Hamill could be on our screens for years to come; which I for one, welcome with open arms.

Is there a certain cosmic Marvel character you think Hamill would be great for? Or do you think he’ll play someone new if this all comes together?