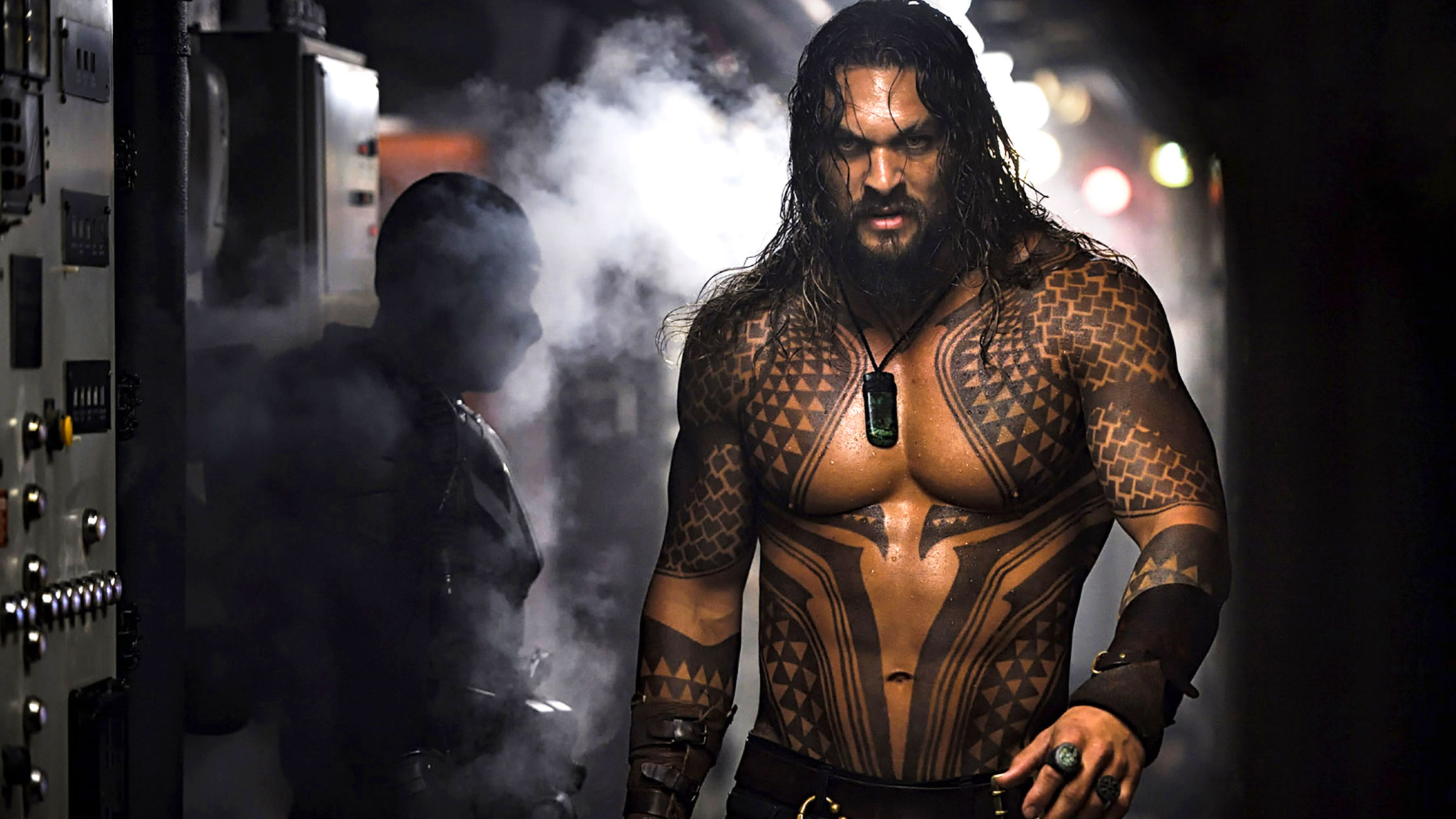 What a time to be a DC fan! For the first time in quite a while, we’re almost 10 months from a film’s release and all we’re hearing are…good things! What an unfamiliar feeling. Yet, in the case of Aquaman, that’s exactly what’s happening.

While Batman v Superman, Suicide Squad, Wonder Woman, and Justice League all garnered there fair share of harsh coverage in the months leading up to their releases, Aquaman is being spoken of only in glowing terms. First, there were the reports last week that test screenings for the film are going extremely well. Now there’s members of the press passing along positive murmurs coming out of internal discussions at DC.

“I was talking to Marc Andreyko last week, this time last week. And he said ’I’m hearing rumblings that it’s a fantastic film.’ So he, through his connections at DC, has access to people who have seen it and have said the same thing.”

I can’t say I’m surprised. It’s been pretty clear that director James Wan ran a tight ship while creating this seafaring adventure, as his film is one of the few to have zero behind-the-scenes drama. While the world was spontaneously combusting over every little bit of DC news that’s come out since the polarizing BvS came out, Wan and his crew have merely kept their heads down and worked hard on Aquaman.

What’s notable here is how this could be the beginning of a trend. Wan was given full creative control over this film, and it was made with the Wonder Woman mentality of focusing solely on the standalone adventure of an iconic character; So there was no studio meddling, and no mandated world-building. Moving forward, this is what DC wants to do with all of its titles to give each one a chance to shine and give their filmmakers the tools needed to tell unique tales.

As such, they put their faith in Wan- who has a proven track record of hits, including The Conjuring films and Furious 7– and it looks like he’s created a pretty special Aquaman for them, and for us.