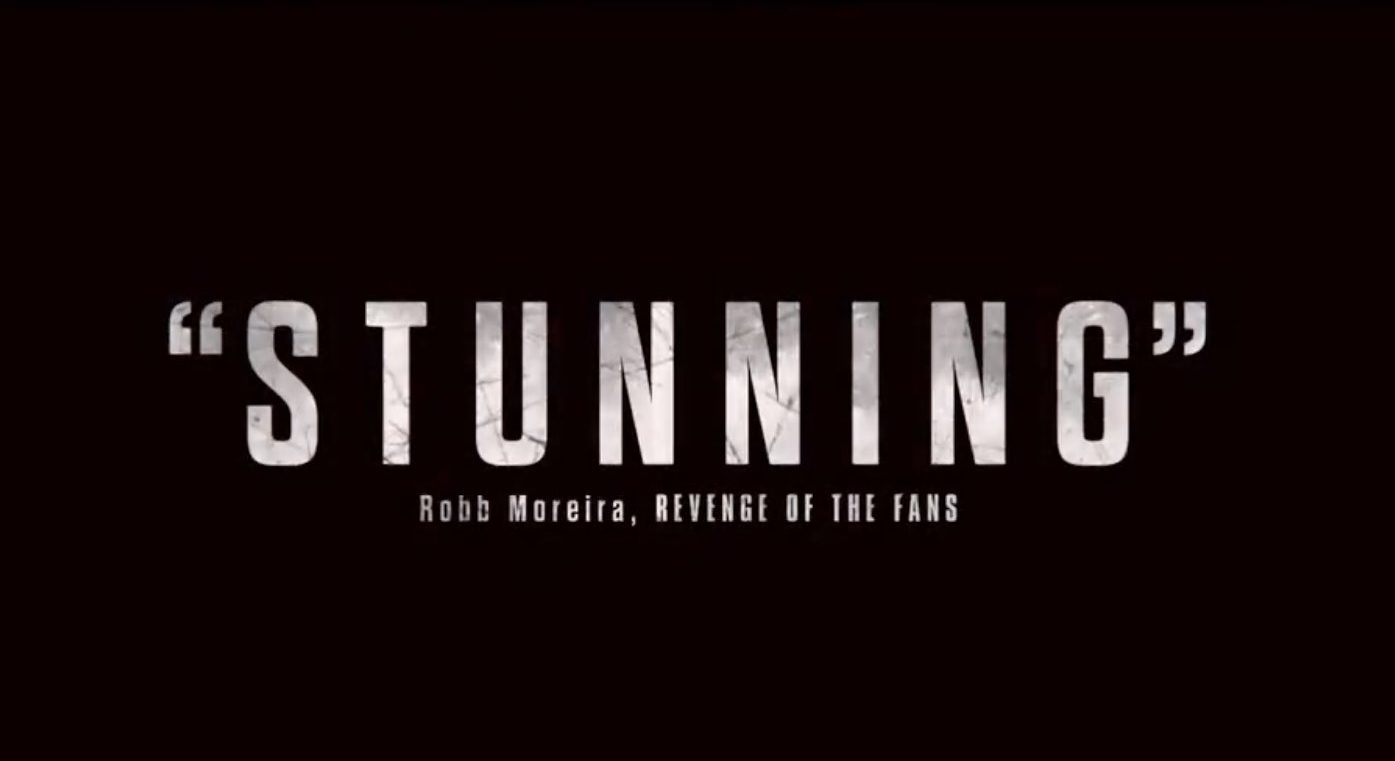 Red Sparrow, the latest collaboration between Jennifer Lawrence and director Francis Lawrence, arrives in less than a week. The sexy thriller is starting to garner buzz as reviews pour in, which are mostly positive. We at Revenge of The Fans count ourselves among the critics who dug the film.

When our own Robb Moreira attended a press screening last week, he published a review for the film which you can read here:

He had many nice things to say about the film, and that’s what makes it pretty cool that they pulled a quote from his Red Sparrow review for the film’s latest TV spot. Check it out right here:

Dominika Egorova is many things. A devoted daughter determined to protect her mother at all costs. A prima ballerina whose ferocity has pushed her body and mind to the absolute limit. A master of seductive and manipulative combat.

When she suffers a career-ending injury, Dominika and her mother are facing a bleak and uncertain future. That is why she finds herself manipulated into becoming the newest recruit for Sparrow School, a secret intelligence service that trains exceptional young people like her to use their bodies and minds as weapons. After enduring the perverse and sadistic training process, she emerges as the most dangerous Sparrow the program has ever produced. Dominika must now reconcile the person she was with the power she now commands, with her own life and everyone she cares about at risk, including an American CIA agent who tries to convince her he is the only person she can trust.

We’re particularly proud of this moment because this site is still in its early days. We’ve been around a mere five weeks, and for a major film to pull a quote from one of our reviews is a testament to the fact that we’re already making a mark out there. And that’s all thanks to you, the fans. Thank you to everyone who’s taken the time to share the Revenge of The Fans name via retweets, shares, likes, etc.

Remember, this is a place where fans can be heard. We’re here to amplify your voice. In this case, Robb is a fan, and something he said is now being broadcast for the world to see alongside a movie he enjoyed. It’s kind of perfect.

Next post We Create Our Own Demons: How Ike Perlmutter Robbed IRON MAN 3 of Tony Stark’s Greatest Villain – Road to INFINITY WAR – Part 7