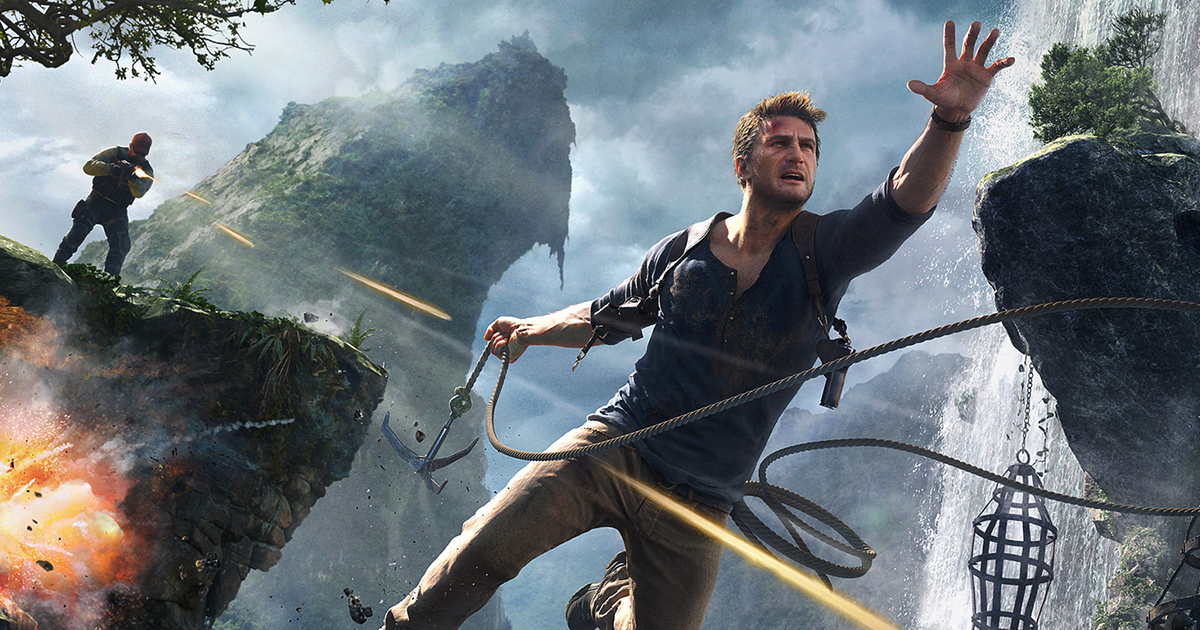 Uncharted. Still one of the most amazing games I have ever played. Now, I’m not talking about gameplay, but more importantly, how damn cinematic the game is! Which makes an Uncharted film, a no-brainer. There was surprise when it came out that the first movie will actually not be based on one of the games. Instead of rehashing one of Nathan Drake’s amazing adventures from the Playstation uncatalogued, the film will actually be a prequel. Starring Tom Holland (Spider-Man: Homecoming) as a young Drake before he became the tomb raiding (see what I did there?) hero that we know and love.

Neil Druckmann, the creative lead over at Naughty Dog, game studio behind the Uncharted series, thinks that this is absolutely the right way to go. His reason? If you want a cinematic version of Drake going through those adventures, you can just go play the game yourself. Druckmann said this:

“We used to just be excited–oh my god, movies are looking at us! There could be an Uncharted movie on the screen, and then as more time passes on, we’re not excited by a direct adaptation of the story we told, because we feel we’ve already told that story very well cinematically, so I don’t know what else you could bring to it.”

I couldn’t agree more. If you played through the series, specifically from Uncharted 2 and beyond, you will see first hand that the games are extremely cinematic. Playing through them is what I have always described as an interactive film. The writing is phenomenal, the action is intense, and Nathan Drake is a lovable guy. Very Indiana Jones, in my opinion.

However, as Druckmann pointed out, any movie that is directly adapted from a game or book is going to be compared to it’s source material. The main character will never look or sound the same, and for Druckmann, he already knows that whatever voice he hears will not sound right to him, whether it be Drake or any of the other stars of the game.

“For me–and I know for Naughty Dog and for a lot of our fans–Nolan North is Nathan Drake. Ashley Johnson is Ellie. Troy Baker is Joel. It would be very disorienting to see someone else in that role.”

This could be why the filmmakers are going for a prequel and not a direct adaptation. Either way, they were on point with their decision and I echo Druckmann’s sentiments. Nolan North and Troy Baker are two of the most highly regarded voice over artists in gaming at the moment and they do an impeccable job of bringing their characters to life.

What say you, Revenge-fam? Do you agree with the prequel approach or do you think a direct adaptation could have still worked? Sound off in the comment section!